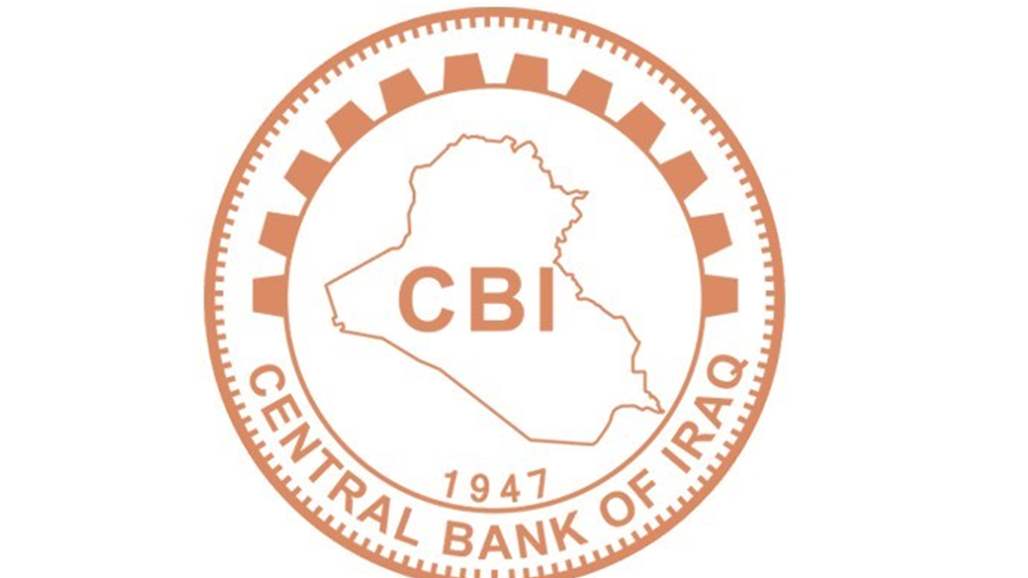 The Central Bank of Iraq announced on Monday the increase in the number of beneficiaries of the initiative trillion dinars for the support of small and medium enterprises.

"We announce a significant increase in the number of beneficiaries of the JD1 trillion initiative it has allocated to support small and medium-sized enterprises, which indicates a remarkable success in encouraging young people to launch their own investment projects, which are distributed across sectors," the bank said in a statement received by Alsumaria News.

The Bank's initiative to finance small and medium-sized enterprises is an initiative launched and funded by the Central Bank of Iraq at the end of 2015 aimed at encouraging young people to invest in the agricultural, industrial, commercial and service sectors through loans ranging from 5 to 50, "There are exceptions that make the amount of the loan up to the limit of (100) million dinars, which are exceptions related to the feasibility of the project and its ability to operate the workforce."