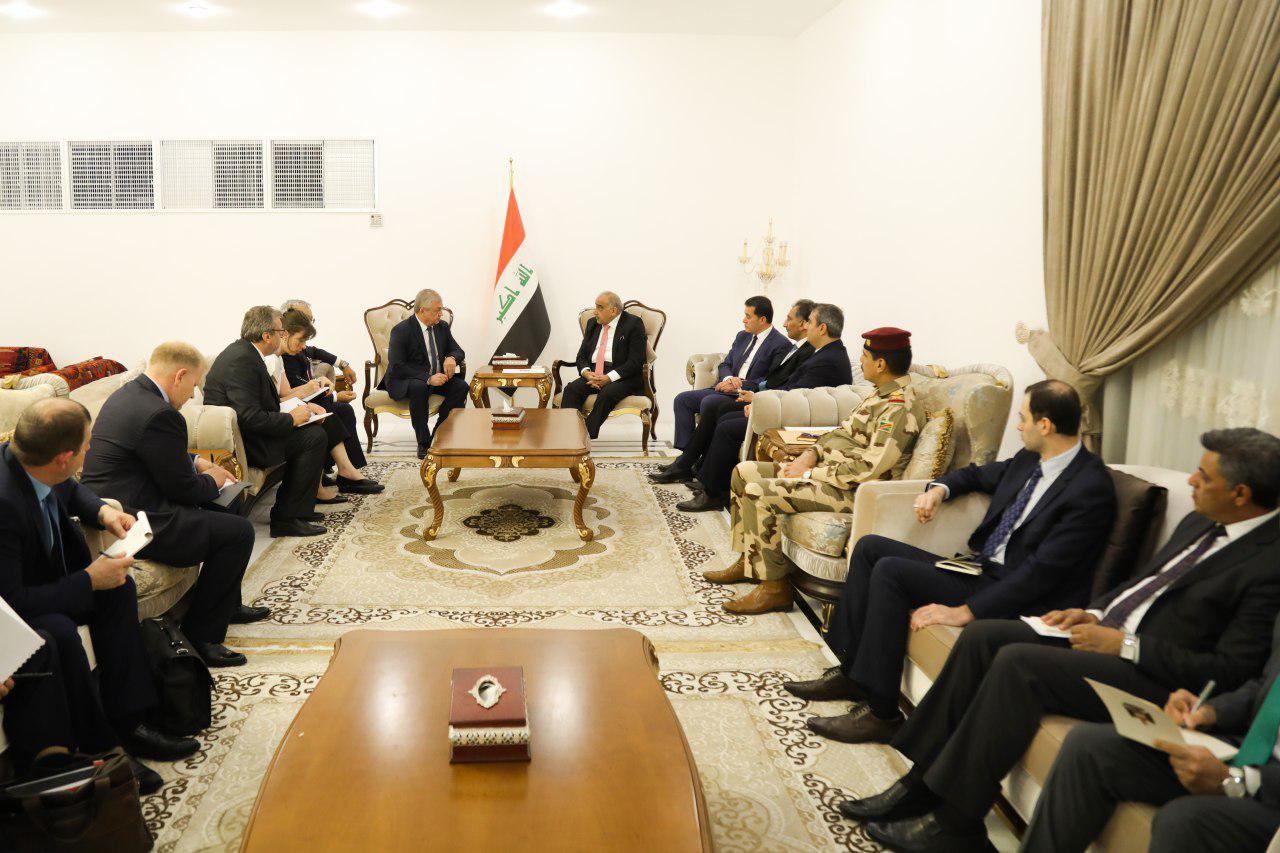 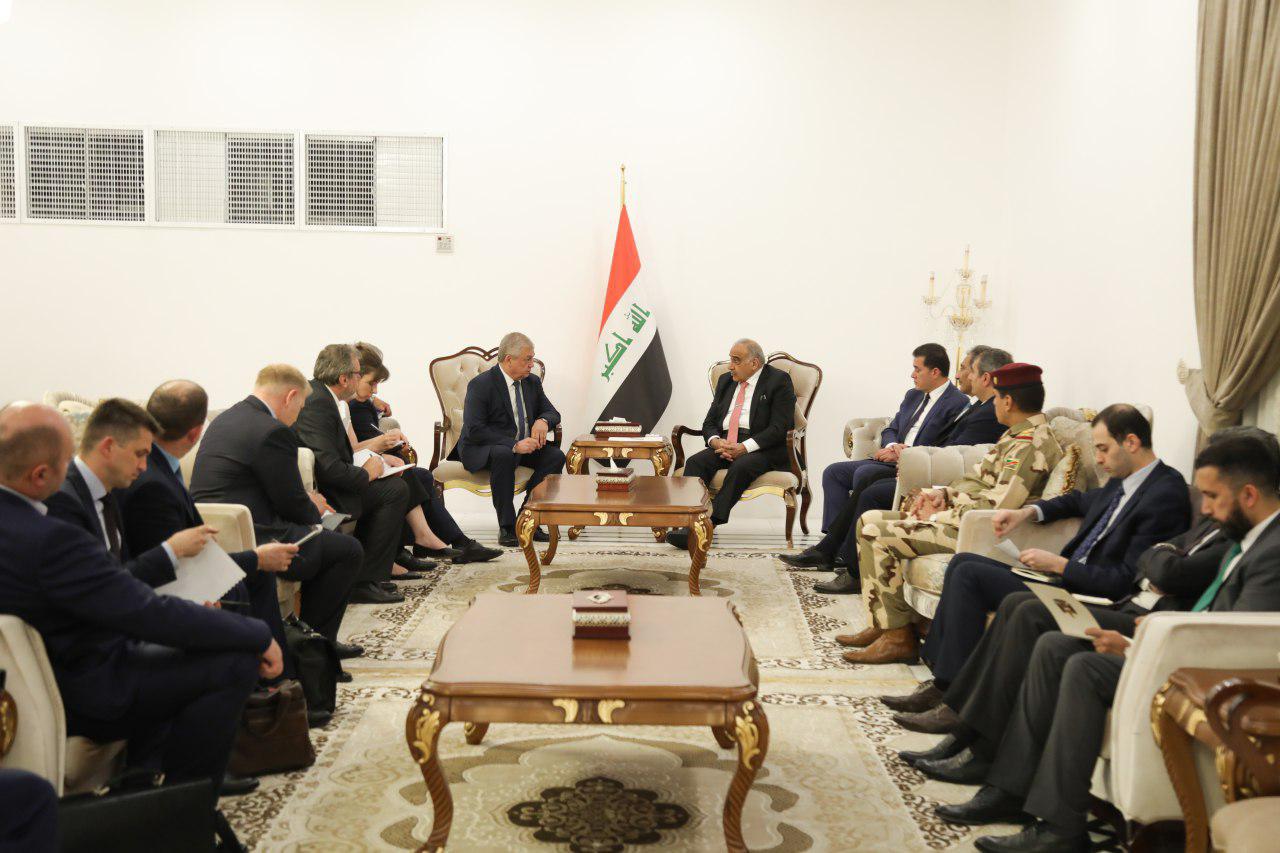 BAGHDAD (
Reuters) - Prime Minister Adel Abdul-Mahdi on Tuesday expressed his pride in the development of Iraqi-Russian relations, while Alexander Lavrentyev, the envoy of Russian President Vladimir Putin, stressed the importance of Iraq's participation in the Astana conference on the Syrian issue.
"The latter received the special envoy of the Russian president to Syria, Alexander Lavrentiev, and his accompanying delegation, which includes the deputy foreign minister and a number of officials in the defense and foreign ministries and the Russian charge d'affaires in Baghdad," a statement by the office of Abdulmahdi said. Discuss the relations between the two countries in the economic fields and enhance the capabilities of the Iraqi forces, developments in the situation in Syria and stability and preparations for the convening of the Astana conference, as well as discuss the regional situation and the current crisis between the United States and the Islamic Republic of Iran "He said.
"The Iraqi-Russian relations are important and important and must be strengthened for the benefit of the two countries, the two peoples and the region, and to continue to fight against Saddam," he said.
"The importance of cooperation and understanding on various regional issues and work to spare the region the threat of terrorism and the consequences of escalation and war and to achieve peace and stability for their peoples."
In turn, the Russian envoy conveyed the greetings of Russian President Vladimir Putin and his wishes to Iraq and its government and people for further progress, stability and prosperity, the desire for continued cooperation between the two friendly countries and the strengthening of bilateral relations.
"His country welcomes the return of Iraq to its role in the region and the joint action between Iraq and Russia in combating terrorism, seeking stability in Syria and the whole region, and Russia's interest in Iraq's participation in the Astana conference as an observer."
The envoy pointed to "the necessity of cooperation of neighboring countries to end the state of war and the continued efforts to fight terrorism and eliminate the remnants of an advocate."