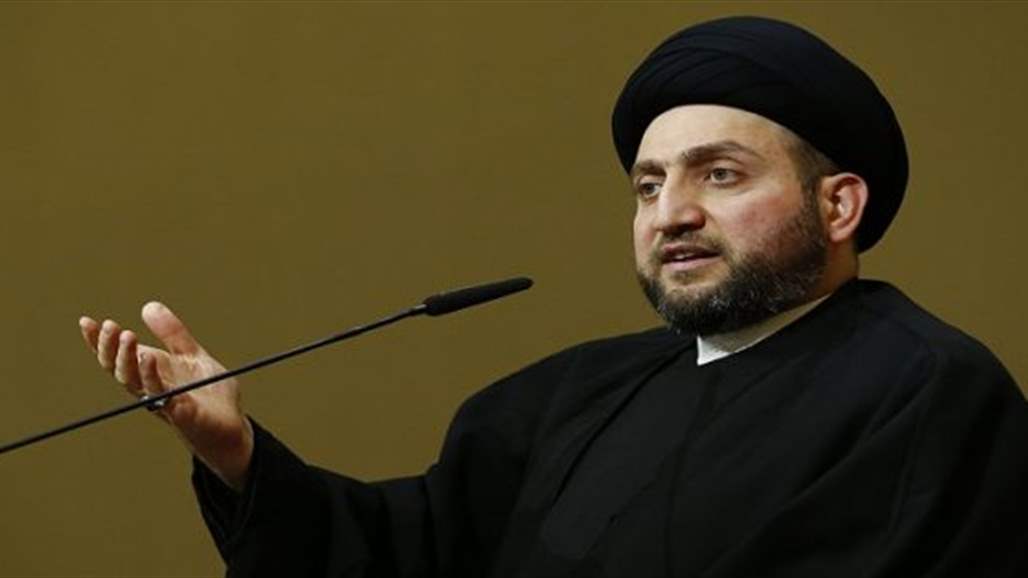 Ammar al-Hakim, head of the Coalition for Reconstruction and Reform, said Wednesday that the formation of the Supreme Anti-Corruption Council is an important step, but it is not enough if it does not lead to real practical steps.

"The corruption file is still unclear in its practical outcomes at the very least, as we hear about the procedures and intentions of accountability and disclosure, but unfortunately we have not yet seen a decisive decisiveness in the fight and punishment," Hakim said during a sermon in Baghdad and followed by Alsumaria News.

He called al - Hakim to, " the trial of thieves law and placed in prisons and hunt whales start racing corruption , " pointing out that " the formation of the Supreme Council for the fight against corruption is an important step but it is not enough that did not lead to a genuine process of taking steps."

Re: Hakim: We have not seen decisive clarity in the fight against corruption

really hakiem you have not seen clarity? try looking at malaki iran and lets not forget about the currency auction