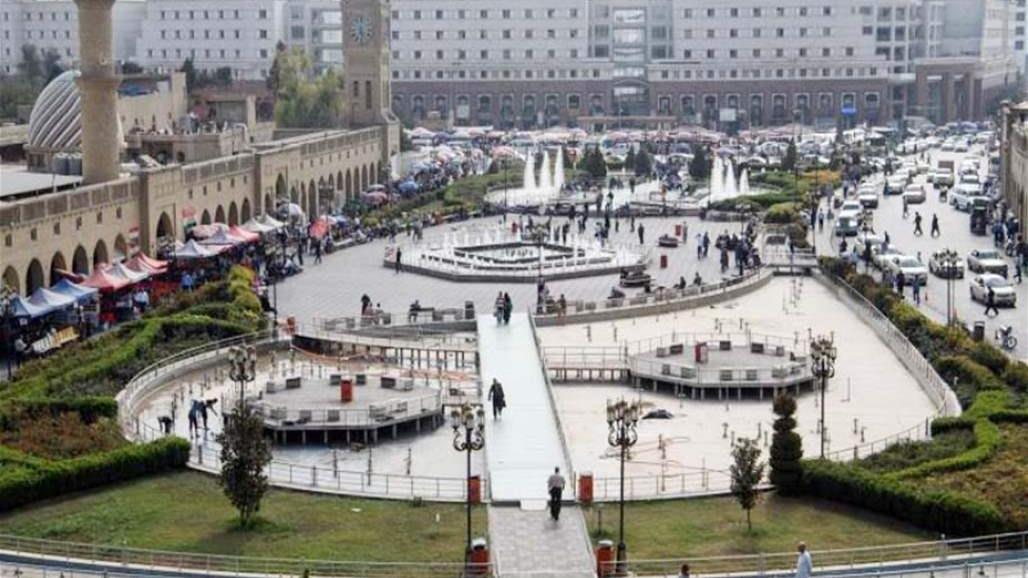 A report published on the site "Numbio", which means the standard of living of the world, that the cost of living in the capital Baghdad is higher than in the province of Arbil by 5.43%.

"The cost of living in Baghdad is higher than that of Arbil by 5.43 percent," the report said in its latest update in June.

"The monthly costs of a family of four living in Baghdad are about two million dinars, while the living costs of four people in Erbil are lower," the report said. "The cost does not include rent."

He added that "the monthly costs for one person without rent in Baghdad is $ 601," while the cost of living in Arbil $ 558 "The report

Nombio is one of the sites launched in 2009 and is considered as a source by many international newspapers and magazines.

Most users ever online was 2065 on Mon Apr 09, 2012 5:34 pm
Latest topics
» THE ARAB MONETARY FUND PUBLISHES THE TENTH ISSUE OF THE "POLICY BRIEF" SERIES ON "PARTNERSHIP FRAMEWORKS BETWEEN THE PUBLIC AND PRIVATE SECTORS"