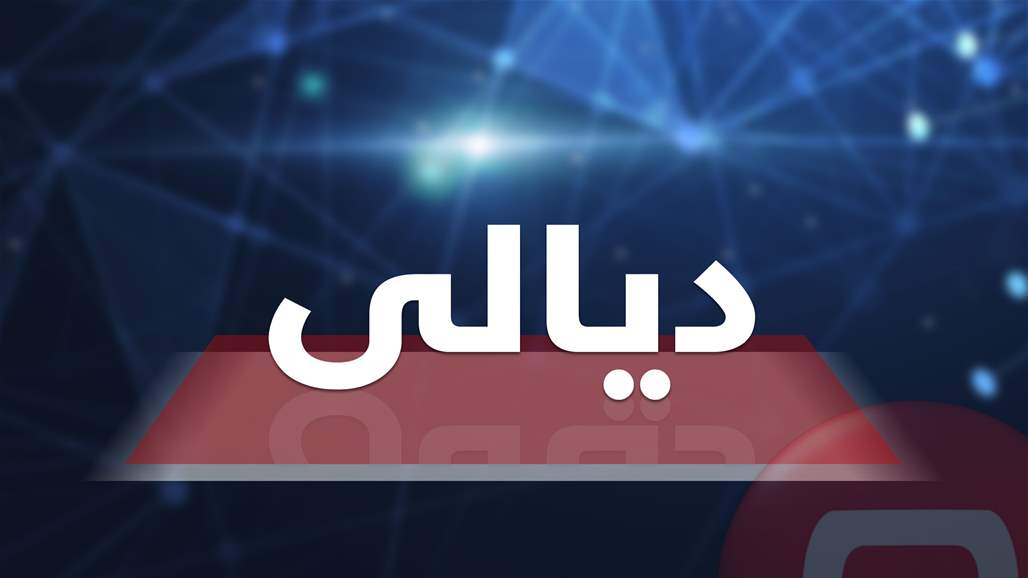 A national security force arrested an accused of "terrorism" and another of the counterfeit currency traders in Diyala, a security source said Wednesday.

The source said in an interview for Alsumaria News, "The force of the Directorate of National Security in Diyala and the Division of intelligence infantry regiment of the Fifth Division arrested a defendant wanted under Article 4 terrorism on the outskirts of the great area Khalis north of Diyala."

"The operation was based on accurate intelligence," he said.

The source added that "another force from the Directorate of National Security in Diyala and the Investigation Department of the Integrity Commission in Diyala arrested a defendant wanted according to article (281 Q) in the district of Baquba," noting that "the force seized the accused in the amount of counterfeit money category (twenty - five) Thousands) ".

The security forces are able to periodically arrest wanted terrorists on charges of terrorism and criminal in different parts of the country.