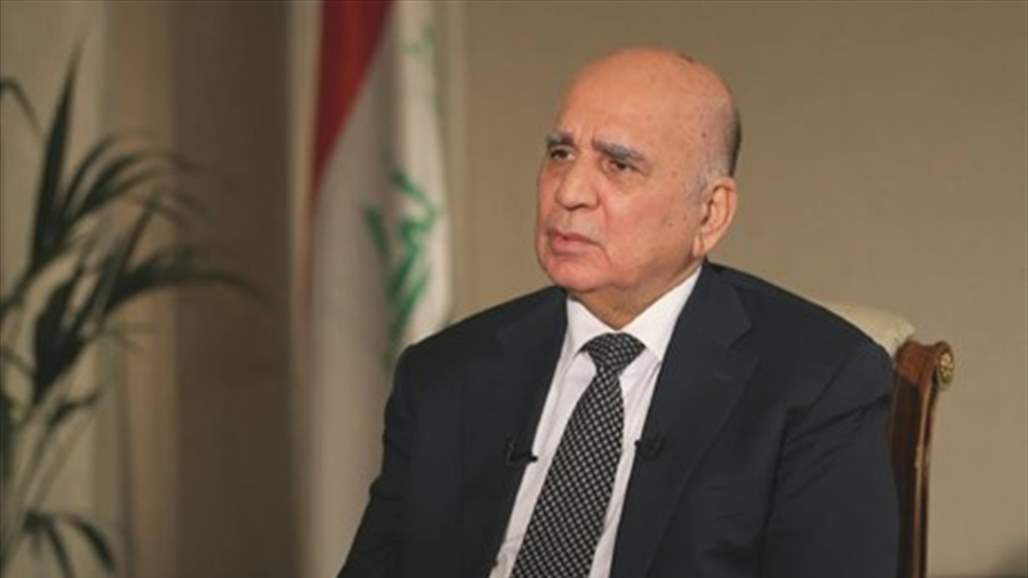 Minister of Finance Fuad Hussein revealed the number of employees in Iraq, indicating that there is no strong private sector to accommodate young people.

"There is an inflation in the public sector because of the lack of employment opportunities in the private sector," Hussein said in a televised statement followed by Alsumaria News. "90 percent of jobs are in the government sector."

Hussein said that "young people at present are moving towards government jobs because of the lack of a strong private sector to accommodate young people," noting that "this comes because of Iraq's reliance on oil as the sole source of financial revenues."

It is noteworthy that most of the government departments suffer from career decline because of the weakness of the Iraqi private sector, in addition to the presence of staff in some departments have certificates not within the jurisdiction of these departments.