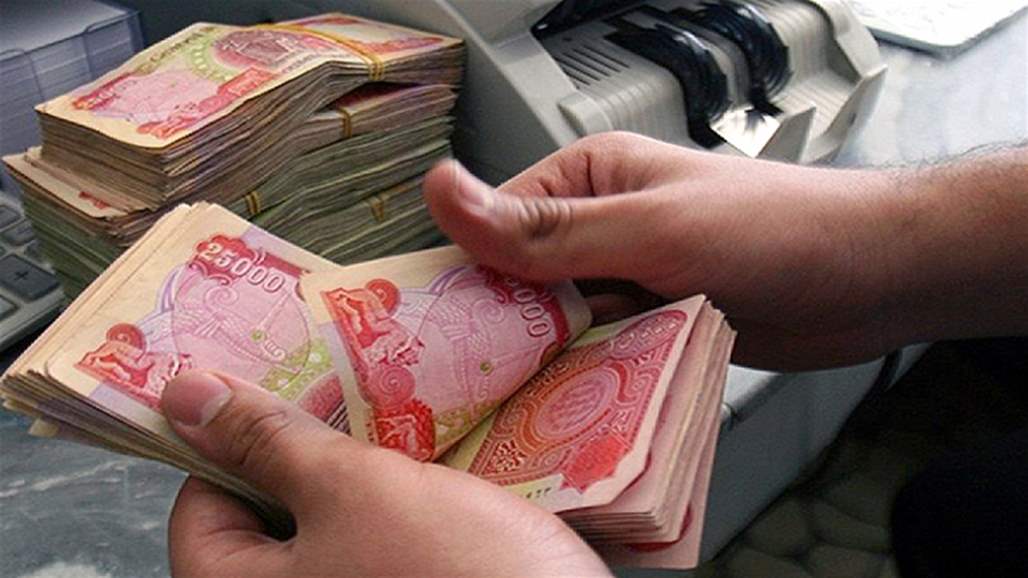 He said in an interview with Alsumaria News, that " Baghdad can not have to cut the salaries of employees of the Kurdistan region , the absence of a legal text allows them to take this action," noting that "Article 10 of the federal budget for the year 2019 paragraph II / c clearly indicated that The federal government is committed to pay the dues of the region, including the salaries of staff of the region, offset by the obligation of the region to pay oil dues equal to 250 thousand barrels per day in paragraph (a) of the same article.

The representative of the victory coalition Huda Sajjad , Tuesday, April 23, 2019, expressed its intention to file a lawsuit against Prime Minister Adel Abdul Mahdi and Finance Minister Fouad Hussein on the file of payment of funds to the Kurdistan region without paying the region any dues from its oil exports to Baghdad .