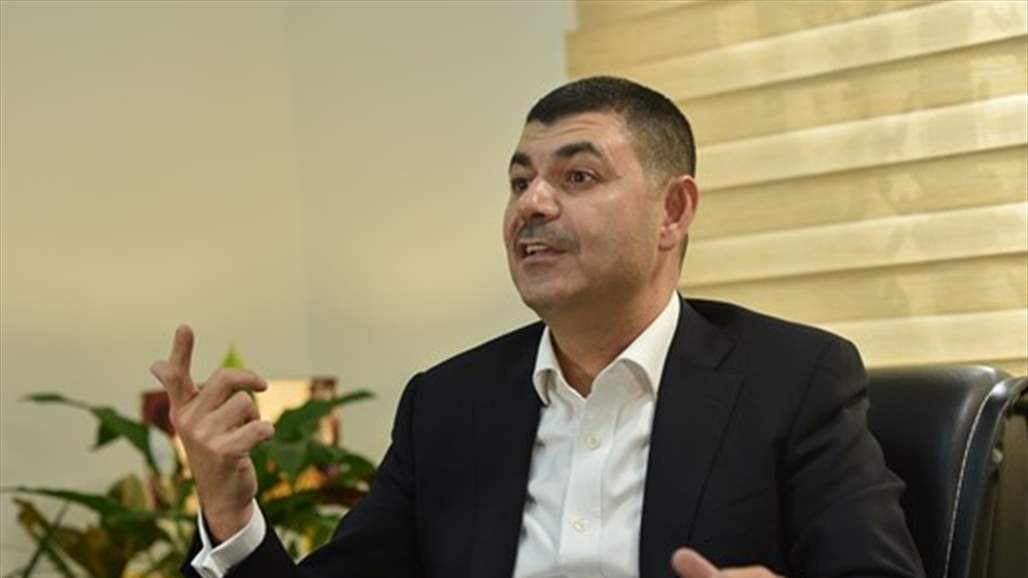 The leader of the coalition of reform and reconstruction Haider Mulla, on Monday, that the sitting head of a coalition of state law, Nuri al-Maliki and the Secretary-General of the Arab project in Iraq Khamis Khanjar together, "was not a purely Iraqi will," noting that the commander of the Quds Force of the Iranian Revolutionary Guard General Qassim Soleimani had Played a role in forming a coalition of construction, while he saw that many of the decisions of popular mobilization "are not under the control of" the commander-in-chief of the armed forces.

"The reform and construction projects are a step in the right direction, although there is a difference between the two methods of the two projects, and this difference is related to the impact of the external factor on these projects," Mulla said in an interview with Alsumaria TV's "Right of Reply" program. A pure Iraqi keen to have the best relations with all neighboring countries by their Arab and non-Arab character. "

He added that "the Iranian political actor had great fingerprints in the establishment of a coalition of construction," saying that "if we say that sitting Maliki and the dagger together was purely Iraqi will, that means we laugh at ourselves and on people, because everyone knows that General Qassem Soleimani has a presence Influential in the formation process. "

In a separate context, al-Mulla said that the elements of the "popular crowd have provided blood and sacrifices in order to get rid of a terrorist enemy that targets the human being as a human being, but does not mean in exchange for these sacrifices to weaken the Iraqi military establishment and the creation of allied armies," adding that " Under the control of the commander-in-chief of the armed forces. "

"The 160,000 people in the popular crowd have the right to be part of the civil state institution," Mullah said, calling for "these elements to be absorbed into the military and police establishment."