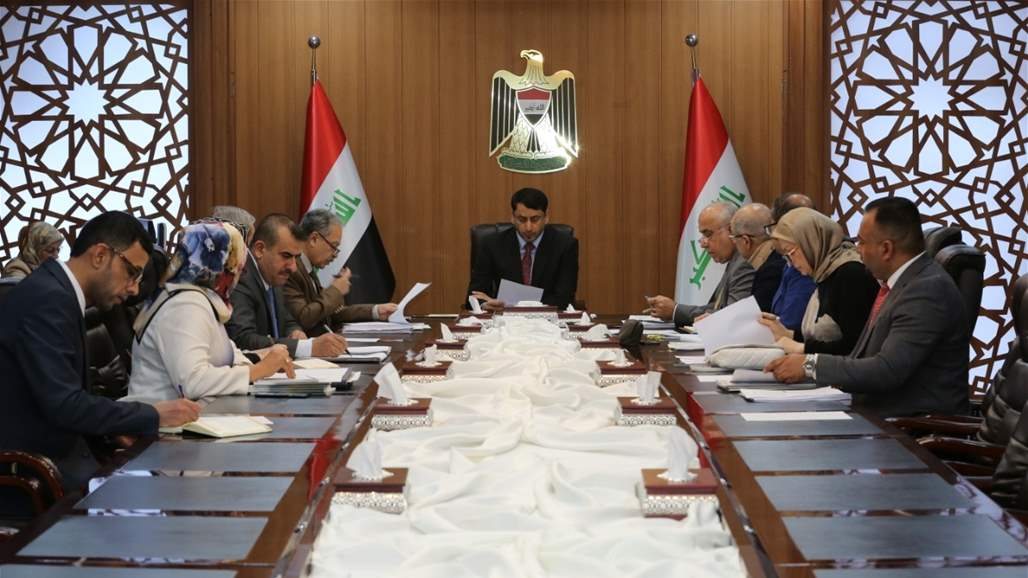 The Secretary-General of the Council of Ministers Hamid al-Ghazi, on Monday, that the government's focus is focused on investment and productive projects to ease the pressure on loan commitments and government cover for guarantees.

Al-Gazzi met today with the national team to follow up on the results of the Kuwait International Conference for the Reconstruction of Iraq to review the latest developments in the file and convey the observations of the team to the Kuwaiti side during the official visit of the Prime Minister scheduled for this week, the Secretariat of the Council of Ministers said in a statement. to Kuwait".

During the meeting, which was attended by the relevant bodies, the position of the international grants, pledges and commitments announced at the conference held in February 2018, the size of the pledges, their nature and the implementation mechanisms of each of them were noted. The Ministry of Planning and the Reconstruction Fund for Areas Affected by Terrorist Operations A large proportion of the pledges were in place before the Kuwait Conference and were included in the declaration of pledges. "

Al-Ghazi said during the meeting that "the government's current focus is on investment and productive projects to ease pressure on loan commitments and government cover for guarantees."

The Secretariat of the Council of Ministers explained that "the work of the committees formed on the follow-up of international commitments, including the formation of the Committee for Recovery and Reconstruction and a trust fund under the supervision of the World Bank in the Ministry of Planning, has contributed to the transfer of foreign grant funds to the required projects, in addition to launching an electronic platform to follow up projects in Iraq, With (United Nations Human Settlements Program) ".

The Kuwait International Conference was held in February 2018, and was aimed at finding plans for recovery and reconstruction of the affected areas in Iraq, providing funding needs and estimating losses, as well as gaining international recognition of Iraq's massive sacrifices incurred during the confrontation of the "Dahesh" attack.