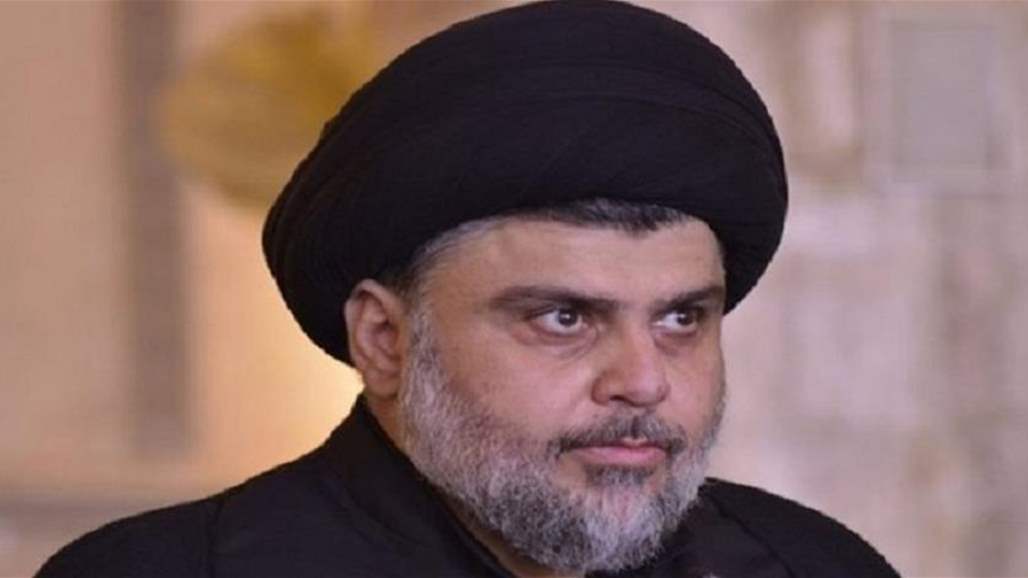 The leader of the Sadrist movement Moqtada al-Sadr on Sunday, several decisions after the expiration of the deadline set for followers of Altar accused of "corruption".

"The latter decided to give Kazem al-Issawi a one-year pledge to donate money to the families of the martyrs and to leave the business," Haji Saleh Mohammed al-Iraqi said on his Facebook page, quoting Sadr. "He has to go from half of Ramadan to another test that if he succeeds and fulfills his covenant, , And in the event of the violation is considered again, in addition to it was decided to prevent him from going to foreign countries, but the maximum necessities determined by Sadr.

"He is free from work for 18 months, Haidar al-Jabri, and therefore can not be dealt with in various fields," noting that "after the pro-Asadi wrote a pledge as ordered and after he chose isolation, he must abide by what was written and decided and no one has the right to abuse him is still an adviser To the chest on condition of severing his relations with (the old confidants). "

"We have decided to crack down on Mr. Awn, so that he will cut off his relations with the spoilers. He will leave them and announce his repentance and announce that all of the above actions were not ordered by Sadr, he is out of the current, otherwise he will be punished immediately," he said.