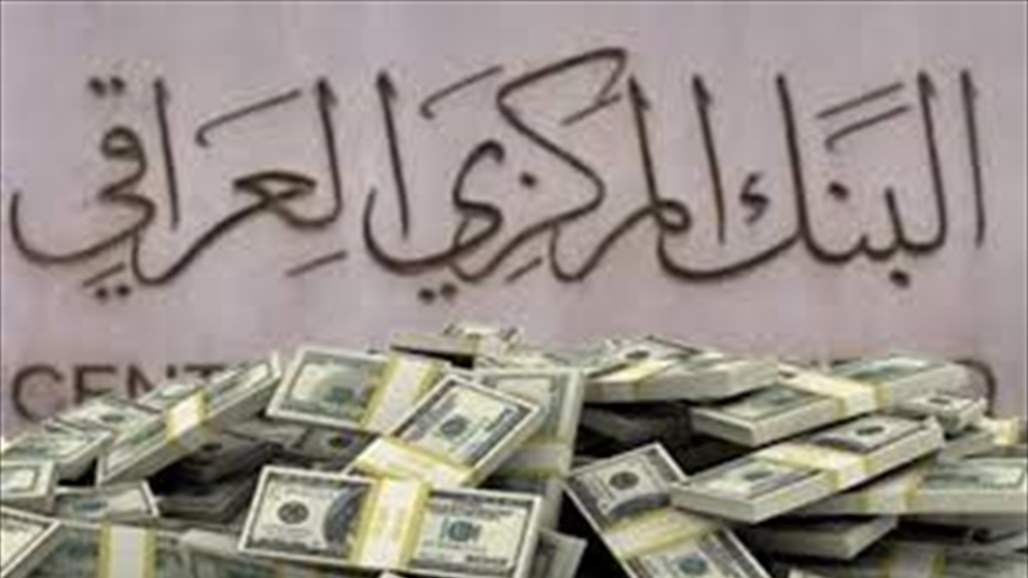 The Central Bank of Iraq announced on Saturday that the proportion of private sector deposits with commercial banks for the month of December 2018 amounted to 27 billion dinars.

The Central Bank of Iraq was established as an independent bank under its law of March 6, 2004 as an independent body responsible for maintaining price stability and implementing monetary policy. It supervises 10 commercial banks, 26 private banks and 16 Islamic banks, as well as 19 foreign banks. 6 financial institutions and 31 financial transfer companies