Location:   Baghdad, Iraq
Event:  The U.S. Embassy in Baghdad advises all U.S. citizens of heightened tensions in Iraq and the requirement to remain vigilant.
Actions to Take: 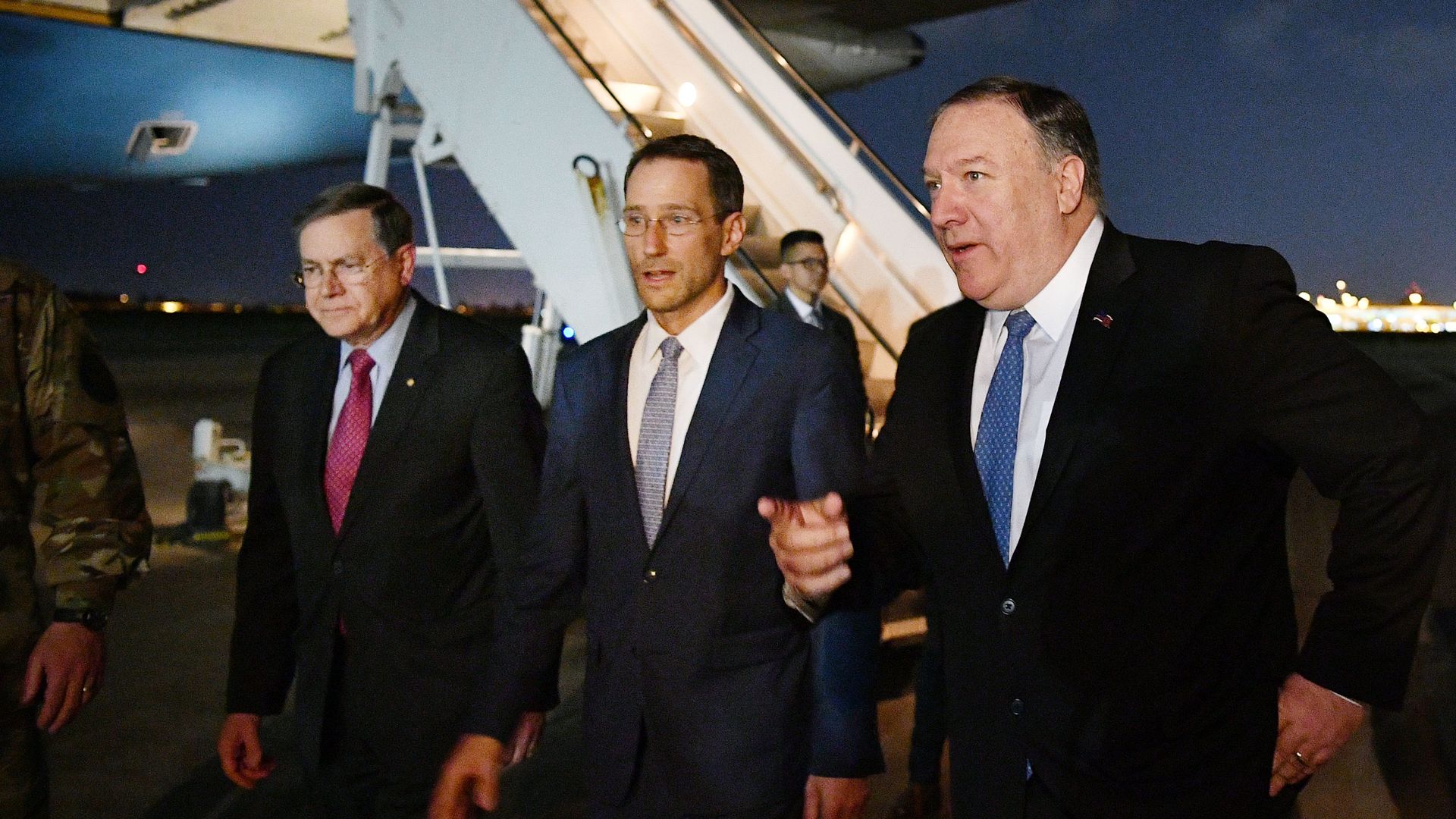 The U.S. Embassy in Baghdad on Sunday issued a security alert due to heightened tensions in Iraq, advising American citizens not to travel to Iraq, avoid places known as U.S. citizen gathering points, keep a low a profile and be aware of their surroundings.
Context: Earlier this month, Israel gave the White House information on an alleged Iranian plot to attack U.S. interests in the Gulf, prompting national security adviser John Bolton to announce that the U.S. would deploy a carrier strike group and a bomber task force to the region to send "a clear and unmistakable message." Secretary of State Mike Pompeo made an abrupt trip to Baghdad last week, which he explained was meant to reaffirm U.S. support for "a sovereign, independent" Iraq, free from the interference of neighboring Tehran.

US fears of "imminent threats" to its troops in Iraq

The US military said on Tuesday night that there were imminent imminent threats to US forces in Iraq, which are now on high alert, stressing fears of troops in the region.
"The US mission is on high alert now and we continue to monitor closely any imminent or imminent threats to US forces," said Captain Bill Urban, a spokesman for the US military's Central Command, while clarifying remarks against a British general yesterday. Iraq".