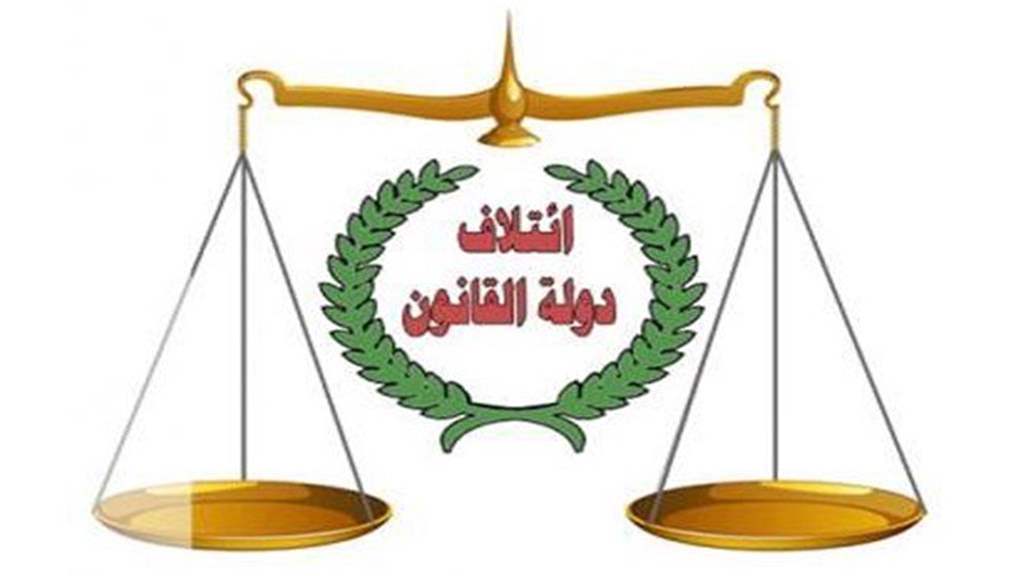 Denied a coalition of state law, on Sunday, a statement by one of the deputies on the establishment of the government of former Prime Minister Nuri al-Maliki, excluding 25 thousand of those covered by the procedures of accountability and justice, considering that the goal is to "mislead" public opinion.

The media office of the coalition in a statement received Alsumaria News a copy of it: "categorically deny what was stated by one of the MPs from the statements of one of the satellite channels about the establishment of my government (former Prime Minister) Nuri al-Maliki, excluding 25 thousand of those covered by the procedures of accountability and justice ."

He added that "these statements are inaccurate and credible and they are no longer deviations aimed at misleading public opinion, because all the exceptions previously issued were only through the Supreme National Commission for De- Baathification, which was formed in 2003, and after the issuance of the law of the Supreme National Commission for Accountability and Justice No. (10) for the year 2008 became the mechanism of exception, under Article 12 of the law requires the approval of the Council of Ministers and in coordination with the accountability and justice and the decision is valid only with the approval of the House of Representatives it.