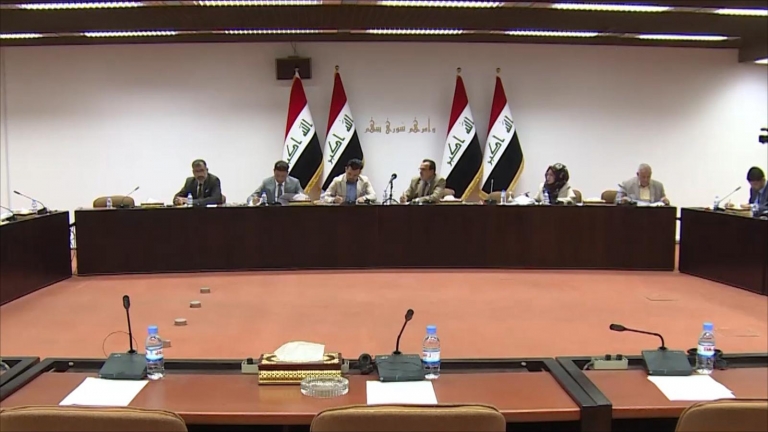 Iraq last year ranked sixth in the Arab world and 13th in the list of the most corrupt countries in the total of 168 countries, according to Transparency International, according to Iraqi Prime Minister Adel Abdul Mahdi, corruption in the country exceeded three hundred billion dollars.

In the latest government action, Iraqi Prime Minister Adel Abdul Mahdi formed an anti-corruption council under his presidency, amid calls to hold back the corrupt.

According to the information, the corruption machine has swept more than 9,000 projects in various fields, including fake projects and other faltering since 2004, according to the government, worth more than three hundred billion dollars.

In terms of waste of public money, unofficial sources talk about more than eight hundred billion dollars over the past 15 years, and the Prime Minister has revealed so far forty files entered corruption from the widest door.

In a statement to Abdul Mahdi said that the map of corruption are two main sources: the first in the state funds, and the second in public money or in the national economy.

The Iraqi parliament has pledged to pass a package of legislation related to the work of the Integrity Commission and the recovery of state funds, in addition to finding solutions to the problem of phantom projects and stumbling, which include schools, hospitals, roads and others.

The member of the parliamentary integrity committee Laith al-Dulaimi that the country's security conditions and lack of financial resources and other matters directed support to the military and security to defend the country, and this was justified, and through which delayed many projects and pay for the Iraqi citizen.

The damage caused by the spread of corruption in Iraq is a repellent environment for foreign investors and job creation.