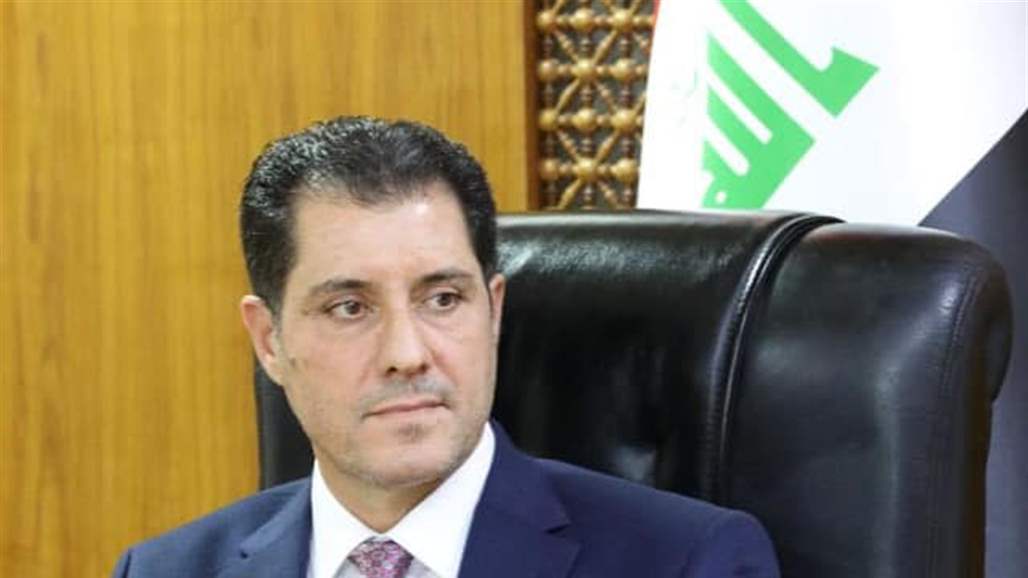 Minister of Planning Nuri al-Dulaimi announced on Monday the ratification of the release of about 21.5 billion dinars for the implementation of service projects and resume suspended in the province of Najaf and approved the release of 30% of the dues of the contractors of the province.

The ministry added that "Dulaimi directed in the book addressed to the Department of Accounting in the Ministry of Finance to launch the amount of 21,919,611,000 dinars (one and twenty billion nine hundred and nineteen million six hundred and ten thousand dinars), which represents 30% of the total value of receivables for the contractors of Najaf province of 2019 "He said.

Within the framework of shortening the routine and providing the best services to citizens in the shortest possible time, the Minister of Planning authorized the concerned authorities in the Najaf province to "the powers of implementation and drainage, taking into account compliance with the instructions and powers to implement the investment budget for 2019."