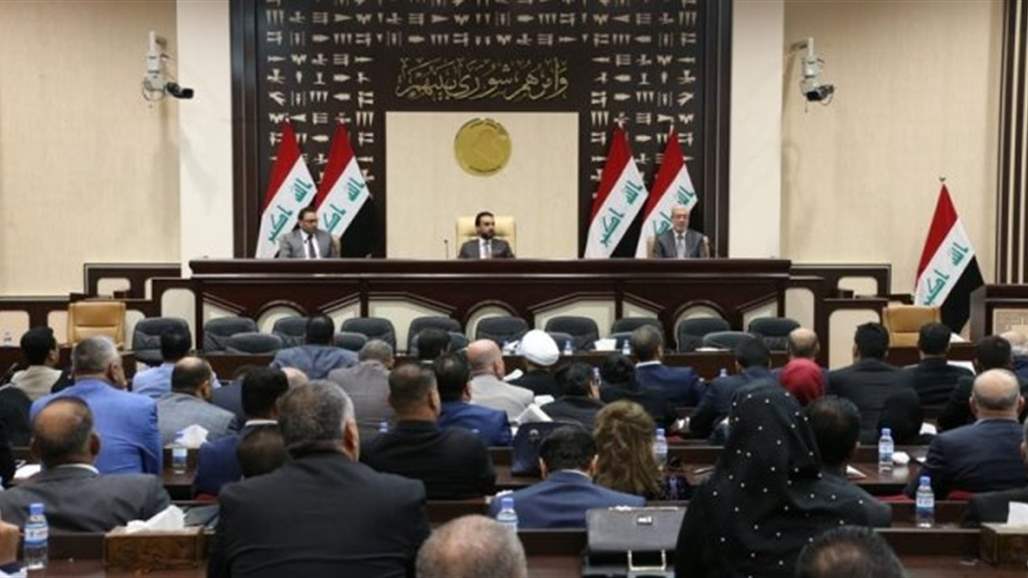 The House of Representatives, on Saturday, hosted the ministers of finance and trade to discuss the issue of credit card, while raising its meeting to Sunday.

A parliamentary source said in an interview with Alsumaria News, "The first deputy speaker of the House of Representatives Hassan al-Kaabi, today, hosted the ministers of finance and trade to discuss the issue of ration card and improve its vocabulary."

The source, who preferred not to be named, said that "the Majlis raised its meeting until Sunday at 1 pm."

It is noteworthy that the House of Representatives held its meeting earlier on Saturday, chaired by First Vice-President of the Council Hassan al-Kaabi.