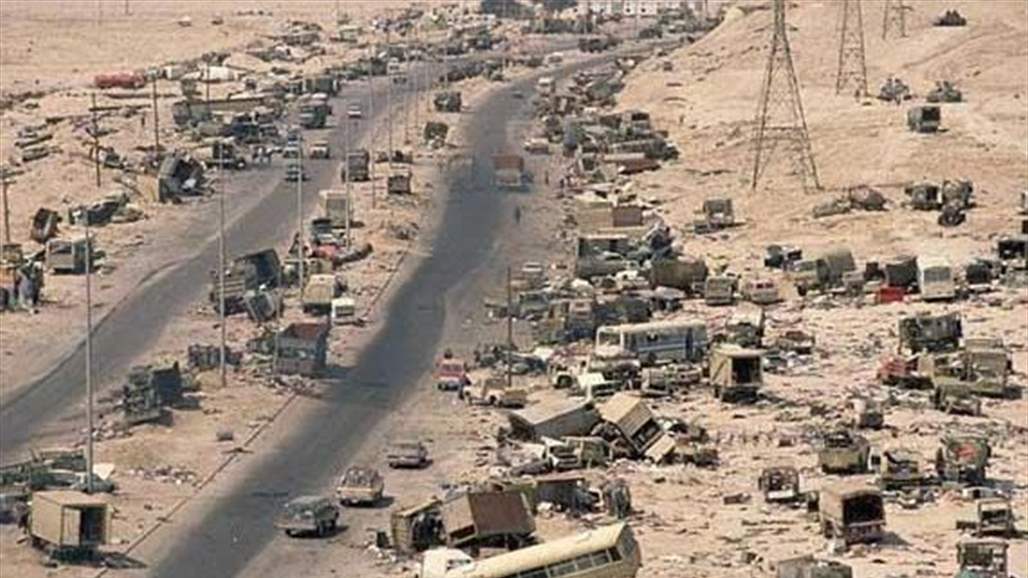 The United Nations Compensation Commission announced on Saturday that it had paid a sum of money to Kuwait on behalf of Iraq.

"The Commission has paid $ 240 million to a Kuwaiti oil company as compensation for the war," the committee said in a statement read by Alsumaria News. "Iraq should now allocate 1.5 percent of its oil exports to the compensation fund."

"The issue for which compensation has been paid is one of 1.5 billion dollars in total funds required to compensate more than 100 organizations and a Kuwaiti official circle," she said.

Earlier, Iraq had paid millions of dollars in war compensation from former regimes against Kuwait.