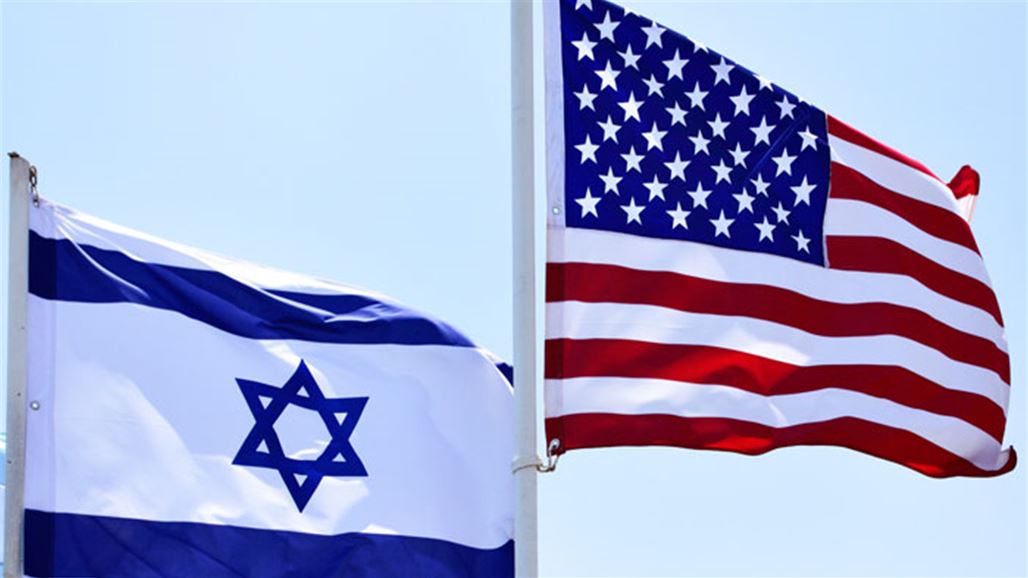 Alsumaria News / Baghdad
Newspaper "Maariv", that the United States and Israel are afraid to issue the Iraqi parliament, a resolution asking the US forces to leave Iraqi territory.

"Since the main purpose of President Donald Trump's decision to keep US forces in Iraq is to thwart Tehran's ability to launch a geopolitical corridor linking Iran, Iraq, Syria and Lebanon, the United States and Israel are afraid to pass a resolution demanding the evacuation of these forces, " the paper said in a report released on its website. "He said.

The newspaper pointed out that "Israel has placed Iraq on the list of countries targeted by intelligence efforts," pointing out that "the Israeli Military Intelligence Division and the intelligence service for foreign missions Mossad is already allocating significant resources in their quest to obtain intelligence about the Iranian presence in Iraq.

The newspaper quoted Israeli Prime Minister Benjamin Netanyahu, that "the security establishment in Tel Aviv is now attached great importance to the situation in Iraq."

According to the paper that "what worries Israel is the fact that Iran already has built factories for the production of missiles inside Iraq , " according to the claim, pointing out that "among the rockets that are produced to open 10" earthquake and has a spondylitis, which ranges between 200 and 700 kilometers. "

The newspaper recalled the fact that the Iraqi government in 1991 fired from the west of Iraq, 39 missiles, fell in Tel Aviv, Haifa and Dimona, "explaining that" Iran has missiles Shihab range of between 1300 km to 2000 km, with a high capacity of injury, enabling the army Iranian hit any point inside Israel. "

the paper quoted an Israeli military forums as saying that" Iran would prefer to use missiles with a range of short in the bombing of Israel, on the grounds that the longer the range of the missile has grown intercepted opportunities by air defense systems and neutralize its effect, and this is exacerbated by The seriousness of Iran's possession of a missile arsenal inside Iraq. "