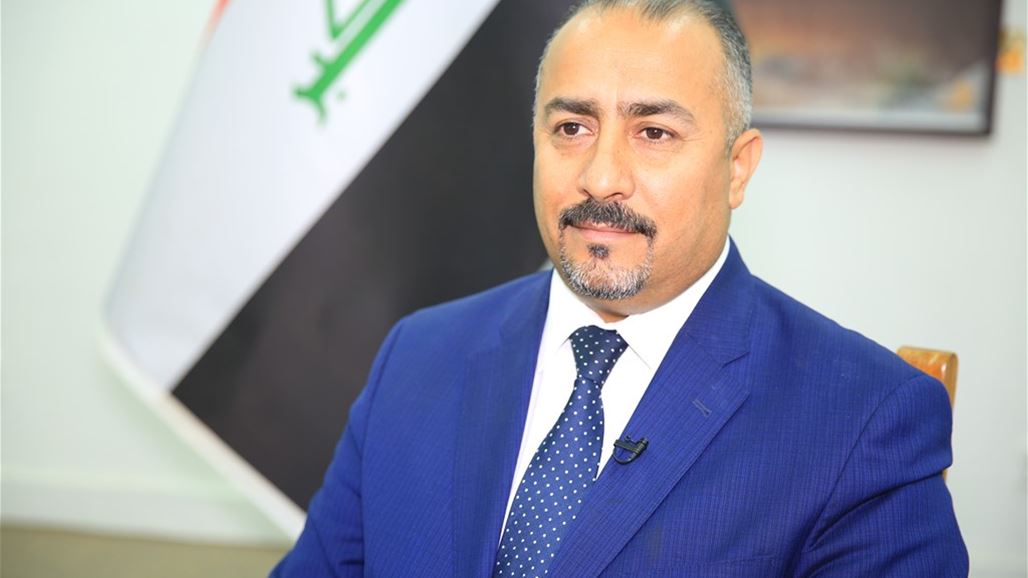 "Al-Shammari said in a statement received by Alsumaria News that" the Integrity Commission will begin to investigate files of corruption and tax evasion belonging to the Chinese company operating the oil field, which amounted to 180 million dollars for the Iraqi government. "

Al-Shammari said that "we have documents proving the process of corruption and tax evasion in the contract to develop the field Ahdab oil, which is located in Wasit province, where the Chinese Oasis Company and in cooperation with some influential in the Ministry of Oil and the General Authority for Taxation of payment of financial dues.

Al-Shammari added that "the Inspector-General of the Ministry of Oil was provided with all documents to initiate an urgent investigation of this file, which includes financial and administrative corruption and waste of public money."

It is noteworthy that the field Ahdab oil is one of the fields of Iraq is not invested, which was started in early 2009, and it is hoped that the capacity of production if developed 200 thousand barrels per day, and includes the field, which was discovered in 1979 reserve of 225 million barrels of oil and The field is fed by the Zubaidiyah power station, which is located in the Zubaidiyah area, about 70 km north of Kut city .

Most users ever online was 2065 on Mon Apr 09, 2012 6:34 pm
Latest topics
» Report of the project management of the new building of the Central Bank of Iraq on the project and its progress