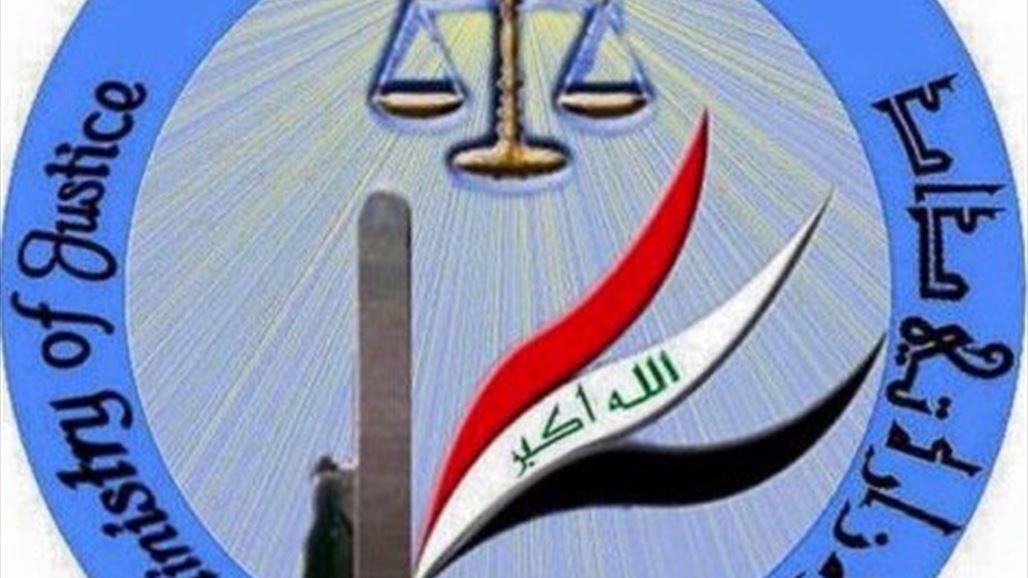 Alsumaria News / Baghdad
announced the Inspector General for the Department of Justice Karim Gazan , Sunday, restoring more than 30 million dinars to the state treasury during the current month.

"Employees from the Audit and Internal Control Department conducted audits of the catering companies and recovered an amount of 30 million 594 thousand and 720 dinars, which represents violations committed by these companies," Ghazi said.

"These amounts were recovered from five companies contracted with the Ministry of Justice to feed the guests of the Iraqi Reform Department," Al-Ghazi said in a statement received by Alsumaria News.