Arab bourses climb the last session of the week

Arab bourses climb the last session of the week 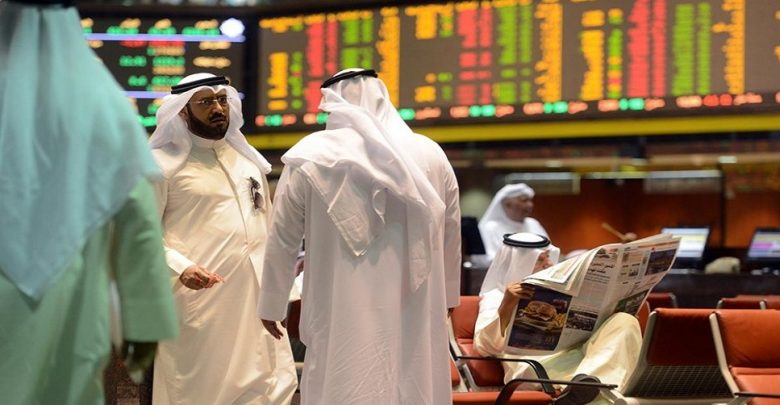 [size=14]Parallel market.Market performed in a course other than the official course.
[/size]