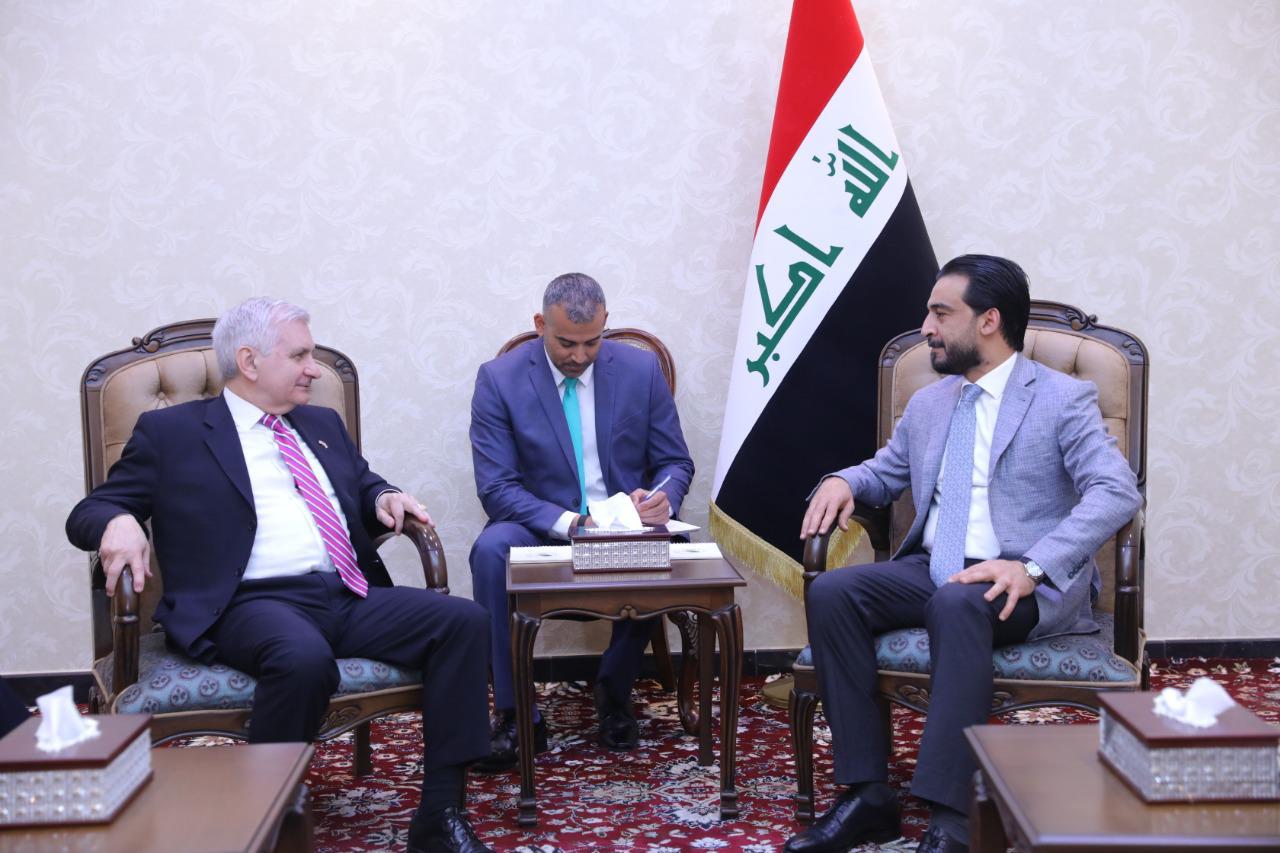 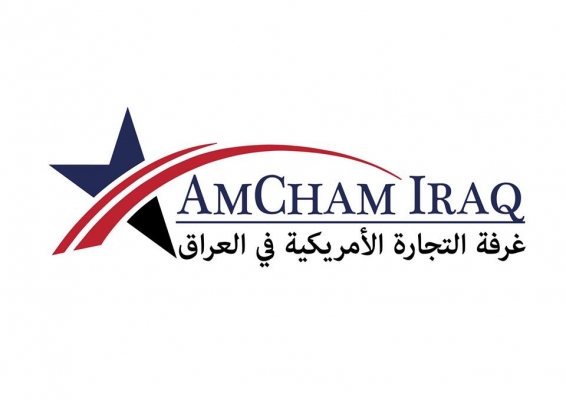 
The US embassy in Baghdad announced on Tuesday the appointment of Muhannad Haymour, the first executive director of the US Chamber of Commerce in Iraq.
"We look forward to working closely with Haymour to strengthen cooperation and partnerships between the United States and Iraqi business communities," the statement said.
"The US Chamber of Commerce is a key partner in the US Embassy in Baghdad, working to provide more opportunities for US and Iraqi companies by inviting companies, business visions and support services," the embassy said. - Speaker of the House of Representatives Mohammed Al Halbusi received on Tuesday a delegation from the Senate Armed Services Committee headed by Senator Jack Reid and Democratic Senators Sen. Doug Jones, Sen. Jane Shaheenand Ms. King, accompanied by US Charge d'Affaires in Iraq Joey Hood, in the presence of a number of members of the House of Representatives from various political forces.
Al-Halaboussi said in a statement received by the "News" during the meeting discussed the strengthening of bilateral relations between Baghdad and Washington, and international efforts to combat terrorism and eliminate the sources, and discussed economic cooperation and investment cooperation and participation of US companies; to support the process of reconstruction and construction in Iraq
" During the meeting the need to intensify efforts to return displaced families to their areas of housing, and provide the necessary infrastructure to stabilize the areas.
For his part, the "American delegation expressed the readiness of Washington to provide all forms of support and support to the Iraqi government and in all areas."