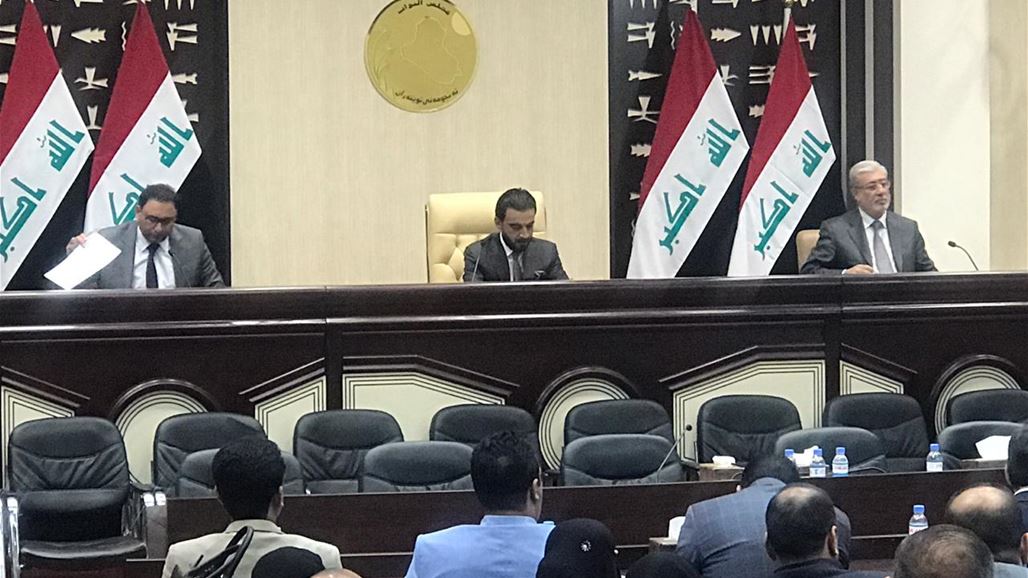 Alsumaria News / Baghdad
revealed a parliamentary source on Saturday, the presence of mobility within the House of Representatives to withdraw confidence from a number of ministers, while warning that it could lead to a worsening problem with the completion of the government.

Al-Arabi newspaper quoted the source as saying that "attempts to agree on the candidates for vacant ministries are still ongoing between the political blocs, although faltering," noting that "there are attempts to present some candidates for the four bags vacant to vote."

He added that "there is mobility by deputies to withdraw confidence from a number of ministers," pointing to "the existence of files prepared by these deputies to question some ministers inside the parliament and seek to dismiss them, some of them related to financial and administrative corruption, and the other is negligent and inefficient."

He added that "attempts to withdraw confidence from the ministers object to the efforts to complete the formation of the government," explaining that "this movement is a new crisis and new differences between the blocks, will thus lead to the problem of the completion of the government."

The same source pointed out that "the parliament and the political blocs will enter a new spiral, on the questioning and attempts to dismiss the ministries, and will take a long time to end."

A number of members of the House of Representatives have recently collected signatures to question a number of ministers on the background of corruption and waste of public funds.

Re: A parliamentary movement to withdraw confidence from a number of ministers and a warning of the crisis of the problem of completing the government

with this news it looks like the rv is around the corner if you cannot even fill the cabinet posts how do you  revalue your currency?