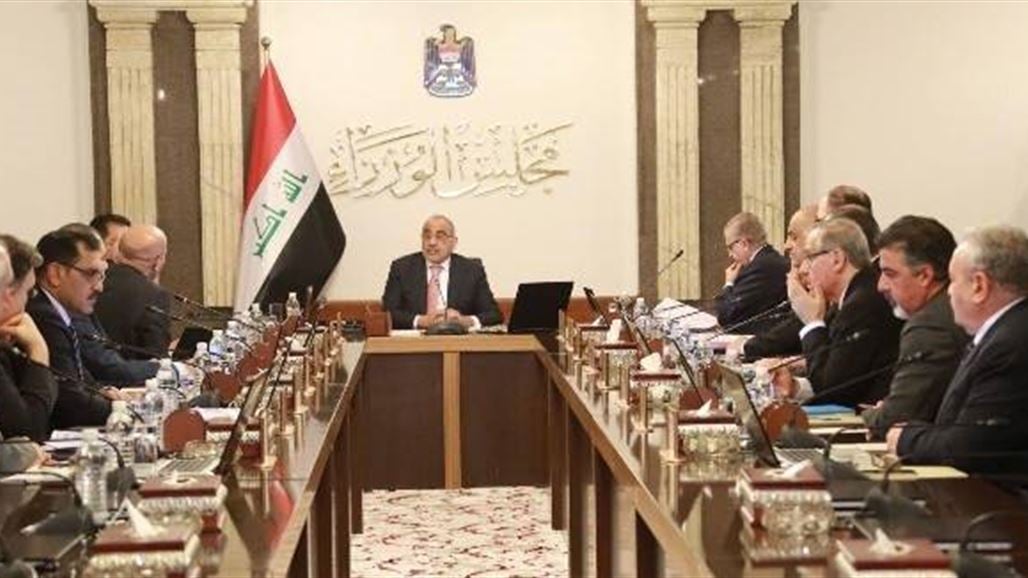 Alsumaria News / Baghdad , the
voice of the Council of Ministers , on Tuesday, to improve the business and investment environment, while Saudi Arabia has decided to open a consulate in Najaf .

A statement of the Office of Prime Minister Adel Abdul-Mahdi received Alsumaria News a copy of it, "The Council of Ministers held, today, its normal session was held during the session vote on improving the business environment and investment."

He added that "the mechanism of granting the features of entry to investors and foreign workers in investment projects / mechanism of registration of companies and the start of commercial activity / single window in the investment bodies / land and infrastructure."