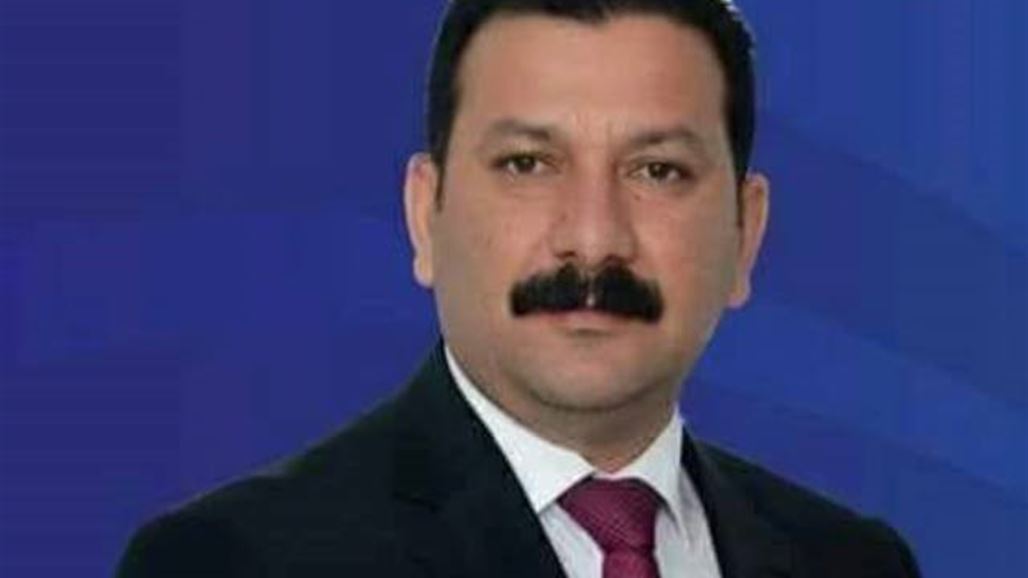 said Aldalfi in a statement received by Alsumaria News a copy of it, "in light of the international visits to the ongoing and from Iraq, which is currently at the level of The level of government and shows the size of Iraq and its natural status in the region should invest the government visits in decision-making in the region and away from making the country a transit station for other countries. "

He added that "the current period has seen a large international influx to the capital Baghdad," stressing that "the need for the government to invest these visits to make Iraq back to its natural position, making a decision in the region and should not be a transit station for the rest of the countries."

"He hopes that the agreements concluded between Iraq and the rest of the countries will be adapted to the benefit of the Iraqi people, especially the economic ones, and to invest this health situation, which is open to the outside, in a way that reflects the depth of Iraq and its status.

He expressed his surprise at "the continued reception of some countries to the delegations of the Kurdistan region Kurdish flag and not the Iraqi flag and the latest what happened in Amman during the reception of the Government of Jordan to Massoud Barzani ," expressing his "condemnation of such acts."