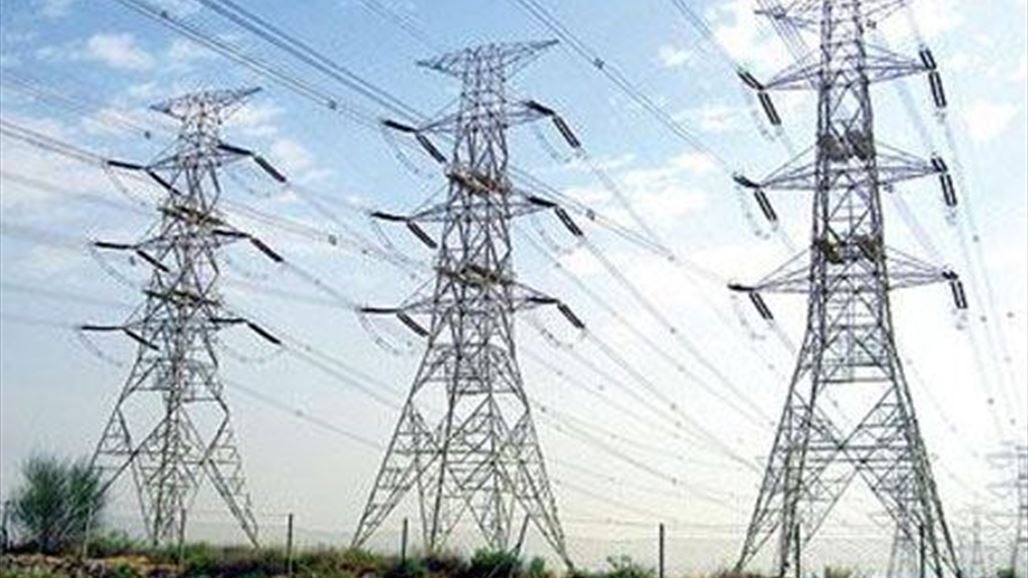 Alsumaria News / Baghdad
An official source revealed the main objective behind Saudi Arabia's electricity supply to Iraq, pointing out that the price of electricity from Saudi Arabia amounts to half of what Iraq paid to Iran .

Al-Arabi newspaper quoted the source as saying that "the Saudi movement inside Iraq came US payment," noting that "Saudi Arabia's electricity supply to Iraq will withdraw the argument on the issue of commitment to the application of US sanctions on Iran."

"The Iraqi government says that stopping the import of electricity from Iran means that the cities of the south will be flooded with darkness, but what Saudi Arabia offered is an alternative to this argument, at a price that could amount to half of what Iraq was paying Iran."

He added that "all agreements or memorandums of understanding that relate to trade or investment in energy, and the issuance of visas and the opening of consulates are in favor of Iraq, not Saudi Arabia, which is naturally different from the agreements signed by Iraq with Iran, and was in favor of the Iranians more than the Iraqis" .

According to the newspaper, "a number of Iraqi officials demanded during a meeting with the Saudi ministerial delegation yesterday, not to make agreements signed or expansion of trade relations directed against a third party."

For his part, said a member of the Committee on Iraqi-Saudi relations that "Iraq signed a memorandum of understanding on the offer to import electricity from Saudi Arabia, as there is nothing to be rejected, especially with the reduced prices provided by Riyadh, which is much better than Tehran," saying, at the same time , That "the memorandum of understanding does not mean a final agreement."

A large Saudi delegation visited Baghdad on Wednesday and Thursday and signed several economic and trade agreements to serve the two countries. In addition, Saudi Arabia has donated a billion dollars to build the sports city.