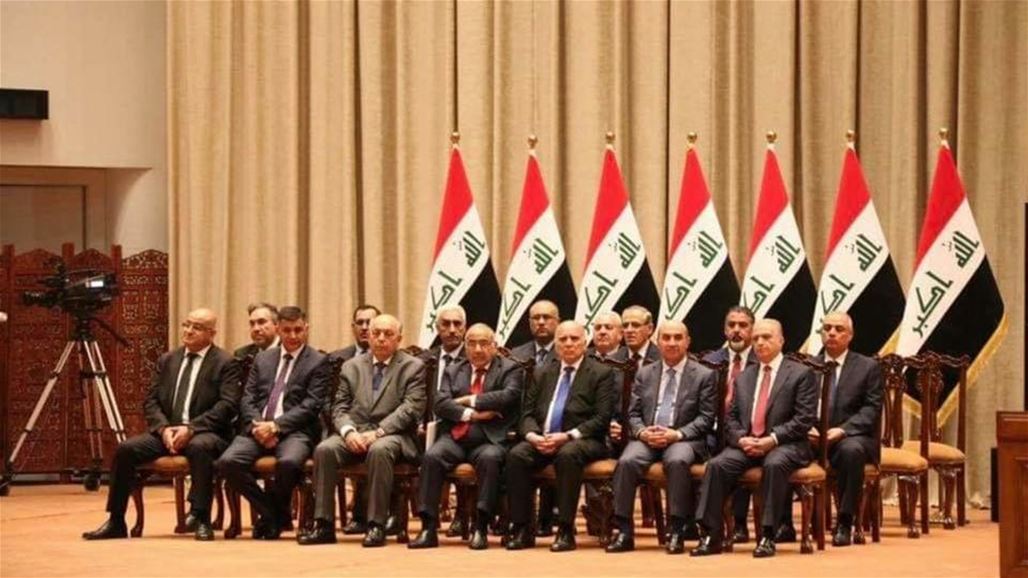 Alsumaria News / Baghdad
announced MP Ahmed Kanani honest, Wednesday, for the prime minister received the names of the candidates for the remaining ministries , except for Justice.

He said Kanani in a statement received Alsumaria News, a copy of it, "the prime minister received the names of candidates for ministries vacant except for justice," noting that "delay the resolution of the cab because of the Kurds."

He added that "the Kurds did not agree on a specific candidate for the Ministry of Justice," noting that " Abdul-Mahdi wants to provide ministries with one payment, not installments."

Kanani said that "the ministries of interior and defense resolved by a very large," explaining that "there are personalities nominated for these ministries by political consensus."

A member of the parliamentary security and defense committee, Badr al-Ziadi, said on March 31 that the political blocs decided the names of their candidates to the four ministries, referring to the names of five candidates for each of the Ministries of Interior and Defense to Prime Minister Adel Abdul Mahdi to choose the most appropriate of them and sent him an official letter to Parliament to vote on it.