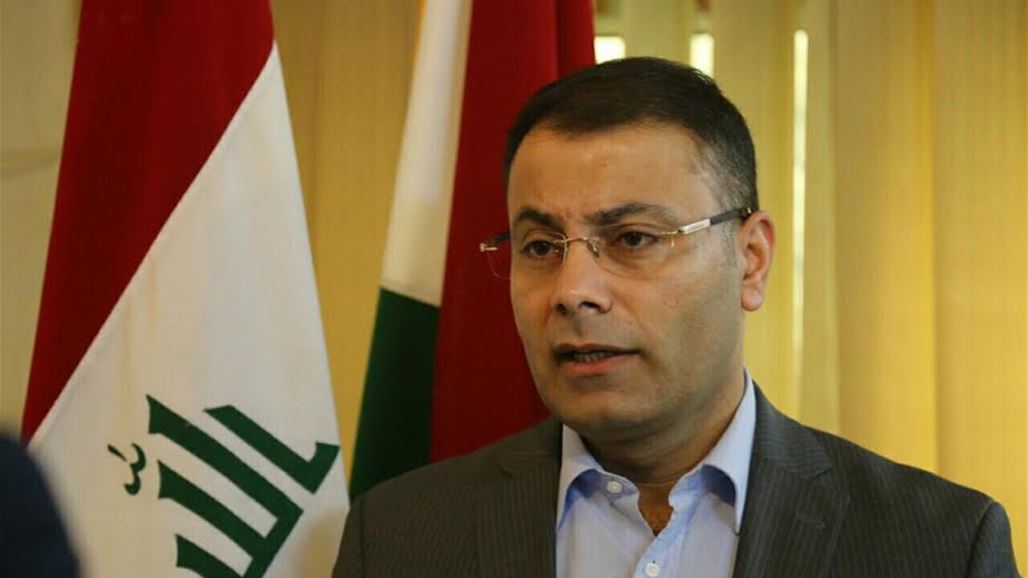 Alsumaria News / Baghdad ,
said MP for the mass change Hoshyar Abdullah Allah , Sunday, that the President 's statements about the absence of opposition to "serious" on the presence of US forces in Iraq , made the Iraqis "puzzled", stressing the need to unify the discourse on foreign policy of the country And fateful issues.

"The Iraqi people are astonished at the contradictory positions of political leaders so that they are confused and do not know who to trust and who will believe. A good example of this situation is the recent statements by President Barham Salih that there is no serious opposition to the presence of US forces in Iraq, .

"If the president is serious about his words, does that mean that all the political leaders and the parliamentary blocs that reject the American presence were in the process of rejecting it, and what is their interest in that," Abdullah said in a statement received by Alsumaria News.

He added that "the question of the presence of US forces in Iraq was met with a storm of rejection through statements of denunciation and condemnation, in addition to the search for some in the parliament to force them to leave, do you know that these figures and blocks serious in their orientation and then become serious later?

The President of the Republic Barham Saleh confirmed, during an interview with the agency ""The American, that he sees no" serious "opposition when it comes to the presence of US troops in Iraq as long as it will remain for the specific purpose of helping to fight the organization" Dahesh. "