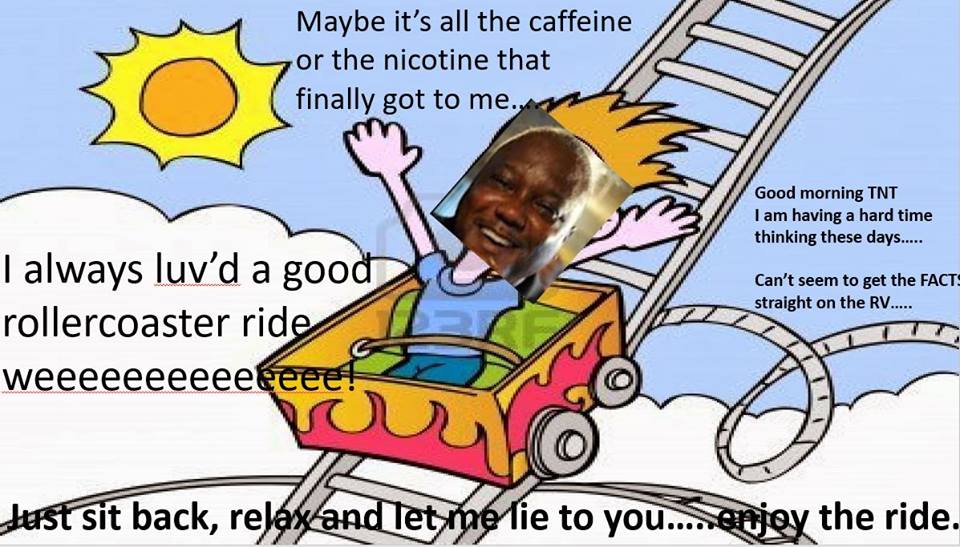 "Re: TNT Showtime CC" by Vee

Again.. As I've asked when MarkZ had post about contract rates ..on Dinars..others ??? . and now pursuant to

When did this all of a sudden come about? We have always heard that this will be applicable to the Zim.... Now is it available to all currencies?

Can someone explain why .. What reason?

The question is... How will we know what would be the max of a back screen rate?

Of a contract rate?

Who is going to tell us .. the banker?

I will place them under pain and penalty make the sign the line that what they are tell us is the Truth, the Whole Truth and but the Truth.

No one has brought this up yet.. But this is what I'm going to do... Make my appointment.. show up .. Chit Chat.. Tell them what I hold (not amounts) then ask for their rules and regulations to this whole thing to take home or to a expert to read. I want to see it in writing.. What they (banks) are under and to adhere to.

I for one will not take it from that horses mouth. That would make me a Horses Ass or a Donkey.. have a two-toned call that sounds pretty funny. In English, this sound is called braying, and is written as hee-haw.