The massacre of New Zealand .. Iraqis among the victims

The massacre of New Zealand .. Iraqis among the victims 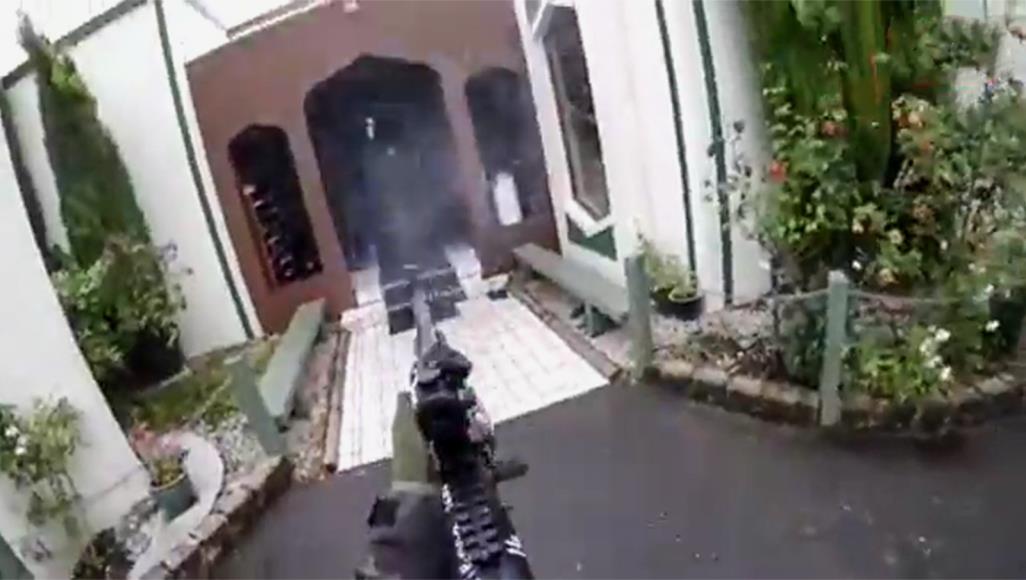 
Iraq has been among the victims of the massacre of two mosques in New Zealand, political and informed sources said Friday.
"A number of Iraqis were among the victims of the terrorist attack on the mosques in New Zealand," said Ethel al-Nujaifi, a leader of the ruling coalition, on the Facebook page. "The Iraqi Foreign Ministry should not stand still ... or is the blood of Iraqis cheap wherever they go?"
"Among those injured as a result of the terrorist attack, an Iraqi engineer based in New Zealand named Adib Ahmed Sami and his son," informed sources told Mawazine News.
The New Zealand authorities said on Friday that at least 49 people were killed in an attack on two mosques celebrating Friday prayers in Christchurch, New Zealand.
Earlier in the day, the Iraqi Foreign Ministry issued a statement indicating that it was following the attack 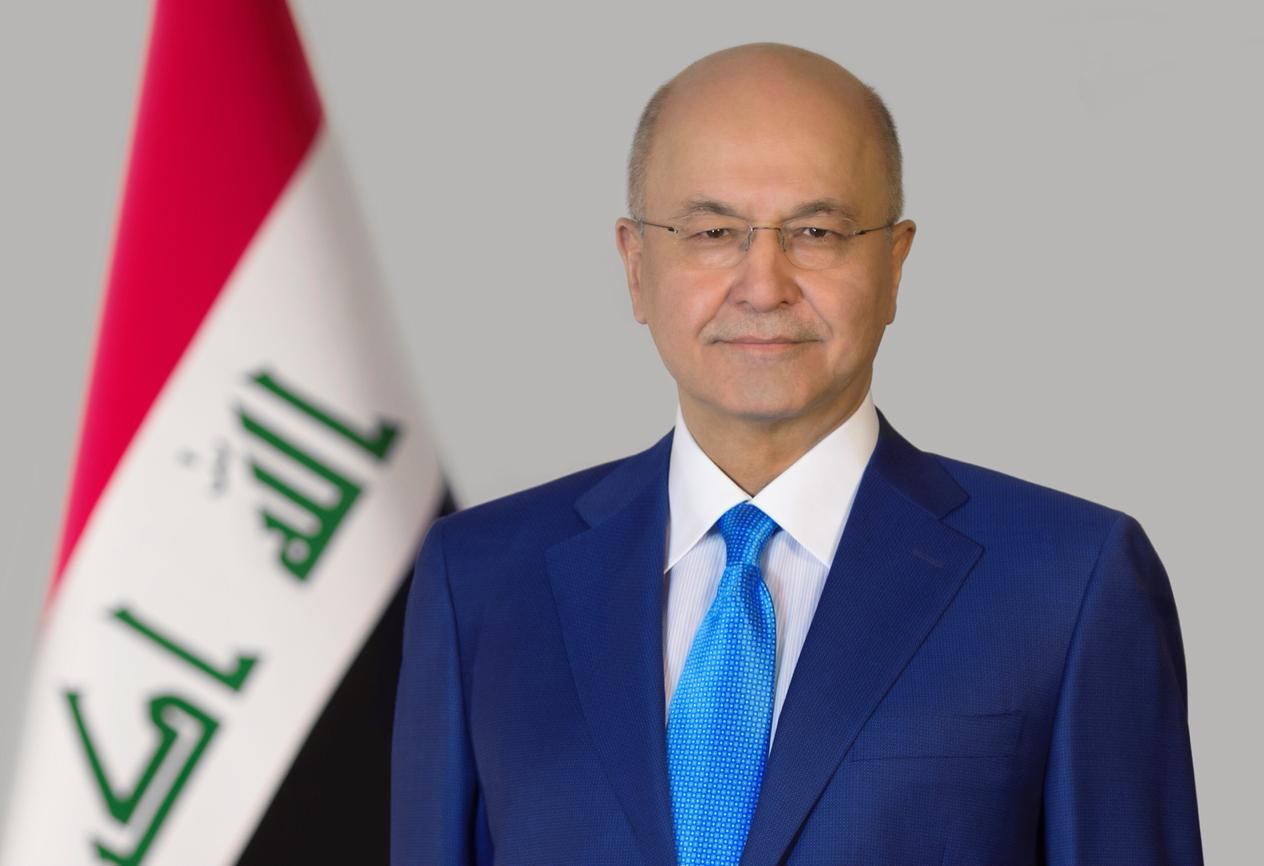 US authorities beef up measures to protect mosques in New York


US authorities beef up measures to protect mosques in New York

Agency of the orbit -
Baghdad


[size=14]NEW YORK (Reuters) - New York City police announced Friday they had stepped up their protection of mosques in the city, increasing the number of patrols before mosques and other religious buildings after the terrorist attacks in New Zealand.
"Anti-terror officers are working all over the city near various mosques and religious institutions after the terrorist attacks in New Zealand," police said on Twitter.
"Please, do not worry about strengthening protection. We work closely with the community to ensure your safety. '
The New Zealand city of Christchurch saw a shooting attack on two different mosques, the first in a mosque on Dynes Street, and the second in a mosque on Linewood Street.
Police said 49 people were killed and more than 20 were seriously injured after shooting at the mosques. "The police arrested four of them with extremist views, but they were not on any of the watch lists," New Zealand Prime Minister Jacinda Ardenne said. "It was decided to raise the level of security threat to the highest level."[/size]


Under the direction of the Foreign Minister, Iraqi Foreign Ministry Spokesman Dr. Ahmed Al - Sahaf calls the Iraqi wounded in New Zealand .
The Iraqi Foreign Ministry confirmed the health and condition of the wounded, who are lying in the hospital, which was allocated by the New Zealand government to the victims of the terrorist incident on two mosques there, and stood on their needs .
The Minister of Foreign Affairs of Iraq, Mr. Ali al-Hakim, also sent the Embassy of Iraq to Australia to send a diplomatic delegation to New Zealand for a closer look at the situation of Iraqis and to provide direct assistance to them .