US gives another $18m in Aid to Iraq

US gives another $18m in Aid to Iraq


US gives another $18m in Aid to Iraq 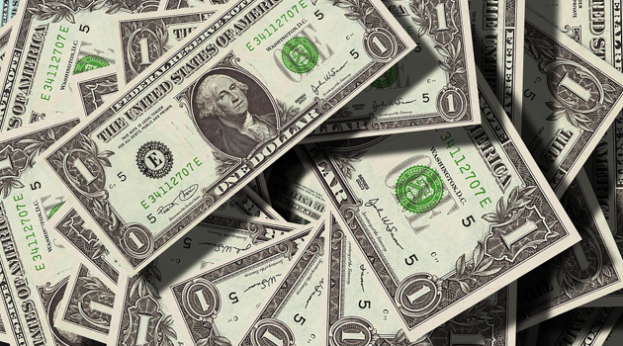 By John Lee.
At the Third Brussels Conference on “Supporting the Future of Syria and the Region” on Thursday, the United States announced more than $397 million in additional humanitarian assistance for the people of Syria as part of the Regional Refugee and Resilience Plan for 2019-2020.
According to a State Department announcement, more than $18 million of this will be used to support efforts in Iraq, bringing the US’s total contribution to Iraq to nearly $376 million since the start of the crisis.
The Kurdistan Regional Government hosts 97 percent of Syrian refugees in Iraq. U.S. funding supports the repair and upgrade of shelters, improvements to water and sanitation systems in refugee and host communities, and the management and maintenance of camps.
Funding also supports psychosocial care and the expansion and rehabilitation of schools, along with teacher training and the provision of school supplies.
(Source: US State Dept)