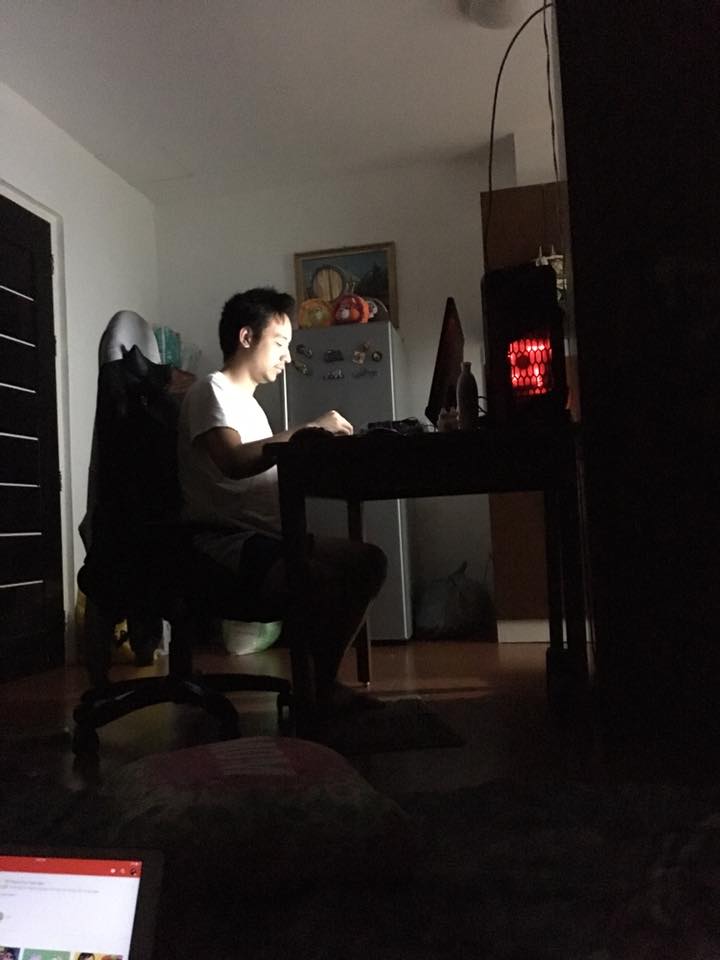 The recent Ethiopian Airlines 737 was remote controlled into the ground after takeoff.

The plane was carrying UN delegates that were going to attend a GESARA-related meeting to end poverty.

There is a reason why Trump has called to ground all 737 aircraft in the country.

This crash will not go quietly into the night.

Meanwhile, Trump gave us a hint about upcoming medical technologies in a heart warming video.

During the 2 minute and 5 second mark, Trump says, "a lot of good things are happening in terms of the medical stuff.".

[DECLAS] is expected to begin on the 19th.

This will blow the lid on the Deep State wide open.

Limited extraterrestrial contact is scheduled to occur in July.

The Cabal will be totally eliminated before August.

These 3 locations all with obelisks represent the Cabal structure and their control over humanity.

The Earth Alliance is prepared to take any and all measures to ensure the transition is completed by August.

Moves are being made to block the Cabal from participating in the private currency redemption event (RV). 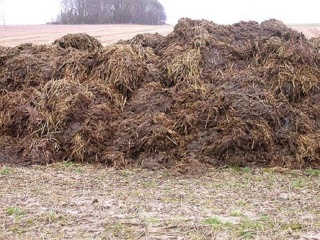