Abdelmahdi on the administration of the proxy: We intend to end quickly away from pressure

Abdelmahdi on the administration of the proxy: We intend to end quickly away from pressure

[size=36]Abdelmahdi on the administration of the proxy: We intend to end quickly away from pressure[/size] 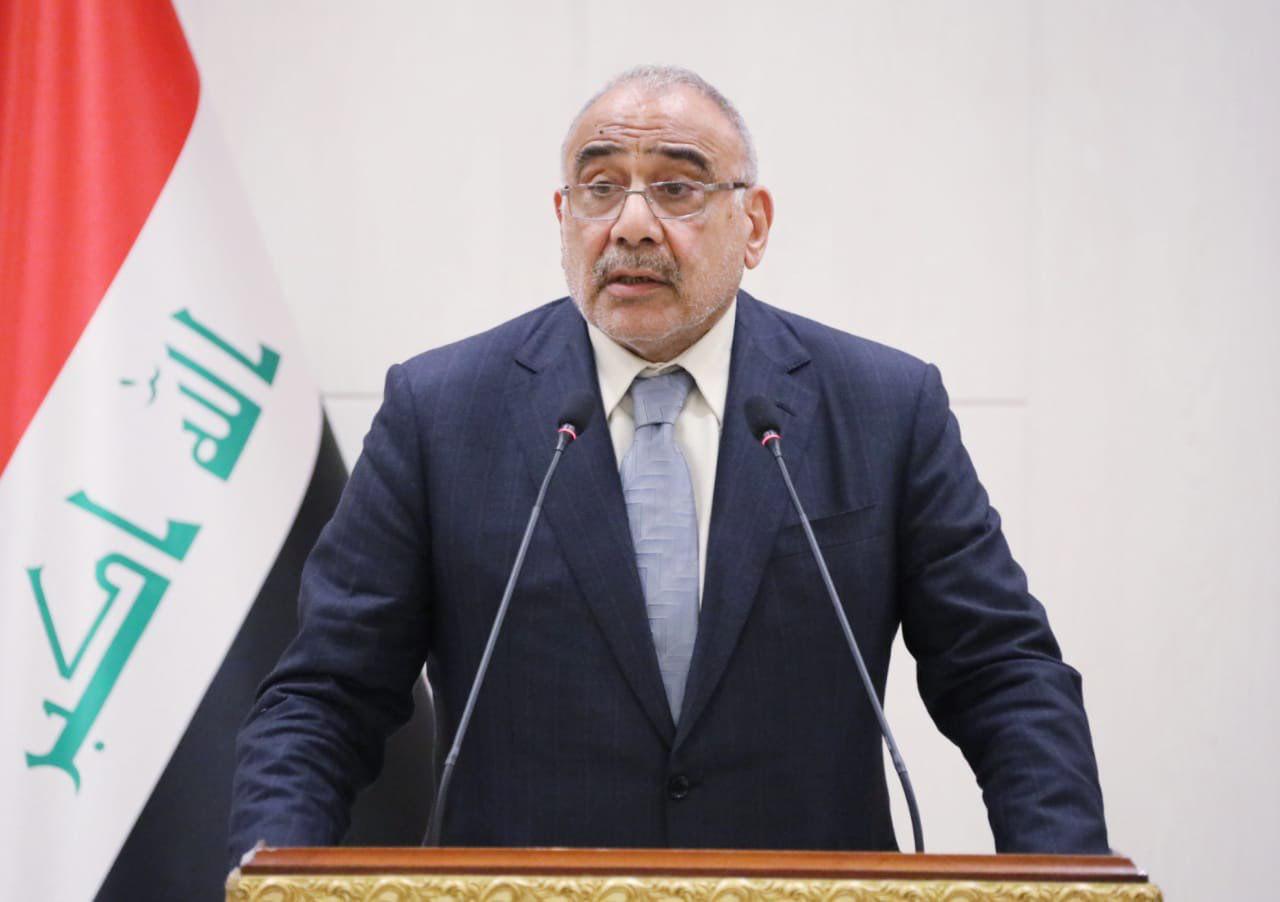 Prime Minister Adel Abdul Mahdi on Tuesday, the government's intention to end the administration acting quickly and away from political pressure.
"They are determined to resolve the proxy file quickly and away from political pressure," Abdul Mahdi told a weekly news conference attended by Mawazine News.
On the other hand, Abdul Mahdi, said that "there is no military rule in the province of Kirkuk," noting that "not subject to an emergency at all."
On Tuesday, the Council of Ministers convenes a regular session, chaired by its chairman, Adel Abdul Mahdi, to discuss and vote on a number of laws on its agenda, while Abdul Mahdi will hold a press conference to discuss the latest political, security, social and economic developments.

Abdulmahdi: The government intends to distribute land to the poor of Iraq free of charge


[size=36]Abdulmahdi: The government intends to distribute land to the poor of Iraq free of charge[/size] 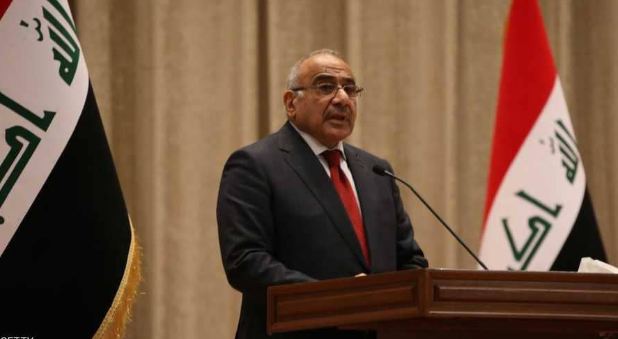 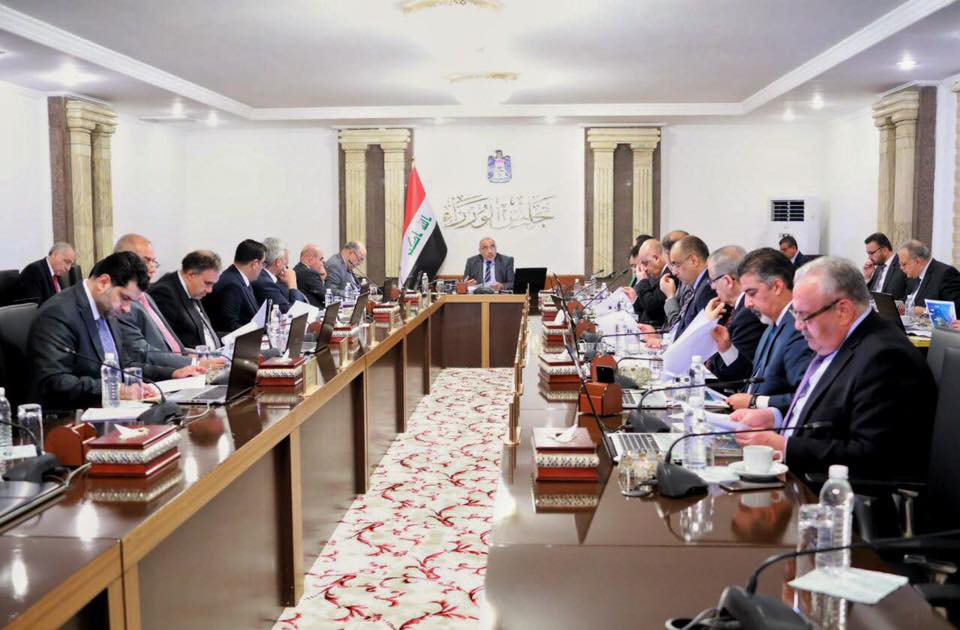 The Cabinet held its regular session Tuesday under the chairmanship of its chairman, Adel Abdul Mahdi, to discuss a number of laws included in its agenda and vote on them.
The media office of the Prime Minister, in a statement received / Mawazine News / a copy of it, that "the Council of Ministers, held its regular session under the chairmanship of Prime Minister Adel Abdul Mahdi."
On Tuesday, the Cabinet holds a regular session, chaired by its chairman, Adel Abdul Mahdi, to discuss and vote on a number of laws on its agenda, while Abdul Mahdi will hold a press conference to talk about the latest political, security, social and economic developments.

Prime Minister Adel Abdul-Mahdi called on the countries of the world to stand with Iraq to reconstruct the devastation left behind by Dahesh.
"Iraq can not bear all the destruction it has caused," Abdul Mahdi said at his weekly press conference. "The whole world is called upon to stand with him."