1. They called Wells Fargo and asked if they were exchanging Zim’s.

3. So they drive down to Wells Fargo main branch and showed them the Zim 100 T bond.

4. The teller took the bill back to here manager and brought it back and they then were asked if they had an account their or any Wells Fargo Bank and they said no.

5. They were then told that they would have to have an account at the bank for 30 days and the reasoning was they did not want people to pull the funds out of the account.

At least Wells Fargo admitted to dealing with the Zim’s 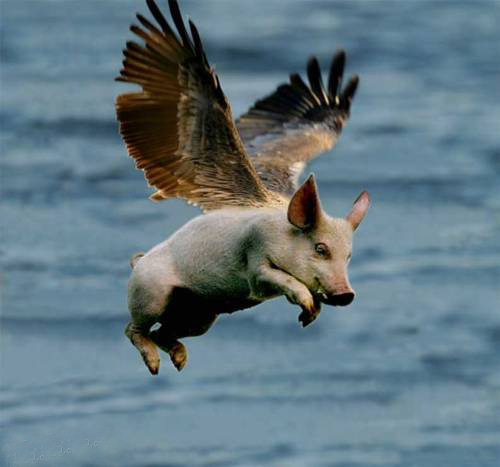