Holding a joint high committee between Egypt and Iraq

Holding a joint high committee between Egypt and Iraq

[ltr]Baghdad: The commercial attaché in the Iraqi Embassy in Cairo, Haidar Nuri, announced the convening of a joint high committee between Egypt and Iraq this year, headed by the prime ministers of the two countries. He said it was the first committee of its kind to be held since 2002. [/ltr]

[ltr]Nuri said during a workshop today, Thursday, to present investment opportunities in Iraq reconstruction projects to Egyptian companies, it is scheduled to sign 25 memoranda of understanding in Baghdad during the meeting covering all areas.
He pointed out that trade exchange between Egypt and Iraq would increase from $ 800 million in 2015 to $ 1.650 billion in 2018, the largest number of trade exchange since 2003.
Nuri pointed out that 100 billion dollars have been allocated for the reconstruction of the liberated provinces of Dahesh gangs, and the provinces that need infrastructure in Iraq.
Nuri called during a workshop held in Cairo today to review the investment opportunities for reconstruction in Iraq, businessmen and Egyptian companies, to participate in the conference on reconstruction of Iraq, organized by the Iraqi Ministry of Commerce in the province of Baghdad during the period from March 31 to April 3, , The first conference of companies involved in reconstruction. [/ltr]

100 billion dollars for the reconstruction of liberated areas .. And Egyptian companies in the "forefront of shareholders"


100 billion dollars for the reconstruction of liberated areas .. And Egyptian companies in the "forefront of shareholders" 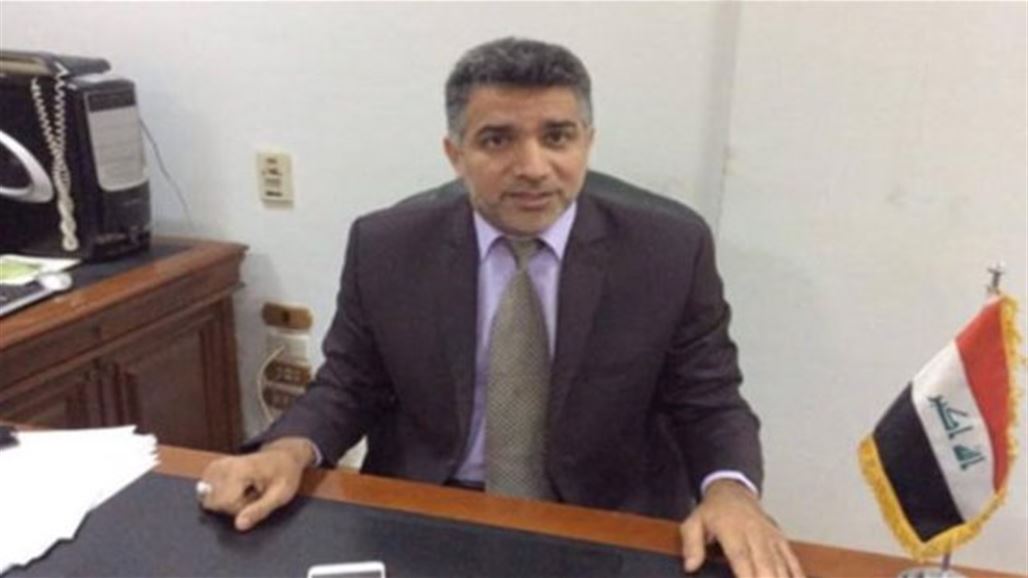 confirmed the Iraqi embassy in Cairo on Friday for the allocation of $ 100 billion for the reconstruction of the liberated areas of the organization "Daesh", as pointed out that " the Egyptian companies at the forefront of shareholders in reconstruction projects.

The commercial attache at the Iraqi Embassy in Cairo Haider Nouri , During a workshop held today, Iraq is monitoring 100 billion dollars for the reconstruction of the provinces liberated from the organization of the preachers, and the provinces that need services and infrastructure.


During his workshop, Nuri called on businessmen and Egyptian companies to participate in the reconstruction conference organized by the Iraqi Ministry of Commerce in Baghdad between March 31 and April 3, with the participation of various governmental bodies and ministries, To be the first expanded conference of companies involved in reconstruction. "

In another context, Nuri announced the convening of a joint high committee between Egypt and Iraq this year, Saleh and Abdelfattah Sisi, to be the first committee of its kind to be held since 2002.

He added that «25 of the memorandum of understanding is expected to be signed in all fields during the meeting in Baghdad», pointing to the increase in the value of trade between the two countries from 800 million dollars in 2015 to one billion and 650 million dollars in 2018, the largest figure achieved by countries since the invasion of Iraq in 2003.

The Iraqi government's plan targets 722 projects for reconstruction, 500 of which have already started, according to observers, after receiving $ 33 billion of the total of 88 billion allocated by donors for reconstruction during the donor conference hosted by Kuwait last November.

The most important sectors targeted within the reconstruction projects, public construction companies, housing companies, and manufacturers of building materials of all kinds, and with regard to the most important Iraqi parties participating in the upcoming conference, it is scheduled to represent the bodies and ministries involved in the reconstruction plan and procurement of building materials, The editors, as well as traders and importers members of the Federation of Iraqi Chambers of Commerce, and construction and housing companies seeking partnerships with Egyptian institutions, and members of the Federation of Iraqi Industries.

Deputy Speaker of the Parliament Hassan al-Kaabi said on Monday that Iraq opens its arms to all Arabs, while the Egyptian ambassador in Baghdad called for bilateral agreements along the lines of Jordan, pointing out that his country looks forward to supporting the Iraqi parliament in framing the agreements.

"Iraq looks forward to building excellent and constructive strategic relations with all Arab and international countries, which will contribute to the consolidation of the foundations of peace, stability and prosperity in the region," al-Kaabi said in a statement issued after receiving Egyptian Ambassador to Iraq Alaa Mousa.

"Iraq opens its arms more than ever to the Arab brothers to stand united against the challenges facing them and effective cooperation in various issues and areas," he said.

For his part, the Egyptian ambassador expressed his country's aspiration to "support the Iraqi Council of Representatives and its effective role in framing the agreements and activating the wheel of partnership in accordance with common interests, similar to what happened with the Hashemite Kingdom of Jordan."

"Iraq is a pivotal country in the region and has a great influence on Arab and regional issues," he said, stressing that "Iraq with Egypt is the strength of the Arabs." 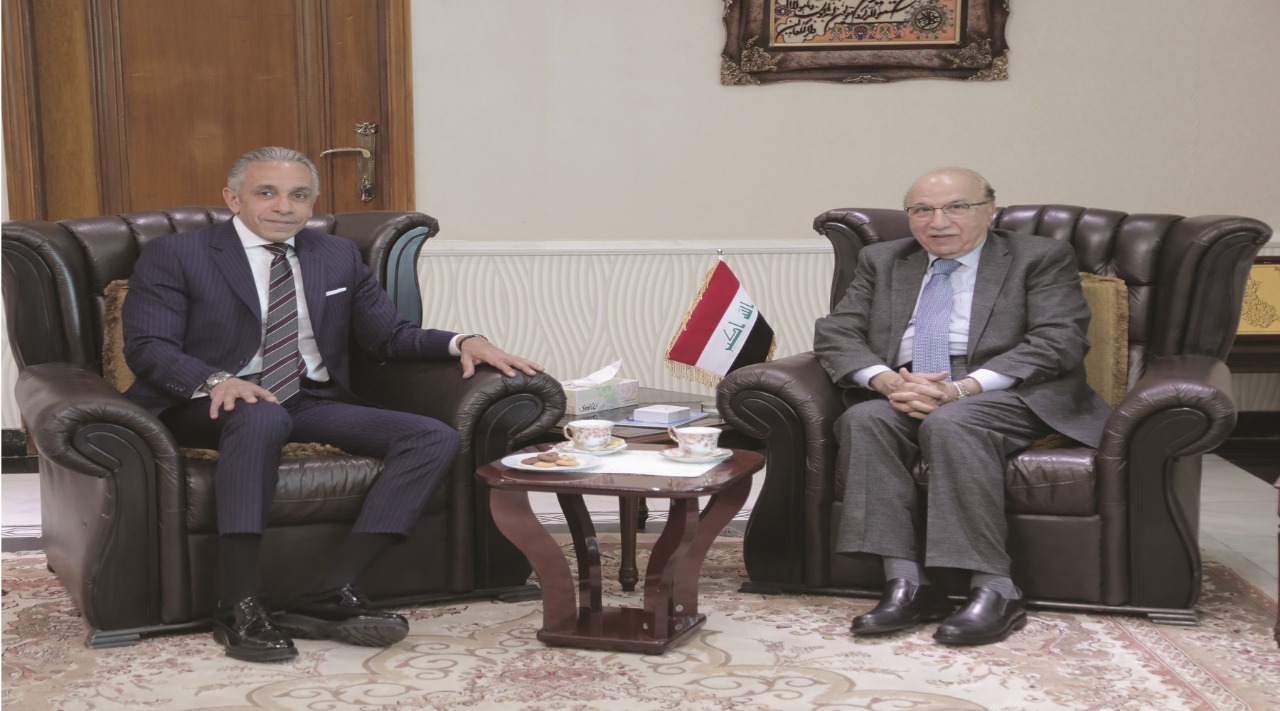