Passing the "proposed law to terminate the security agreement" .... The consequences are dire for Iraq

Passing the "proposed law to terminate the security agreement" .... The consequences are dire for Iraq

[size=32]Passing the "proposed law to terminate the security agreement" .... The consequences are dire for Iraq[/size]
- 18 Days Ago 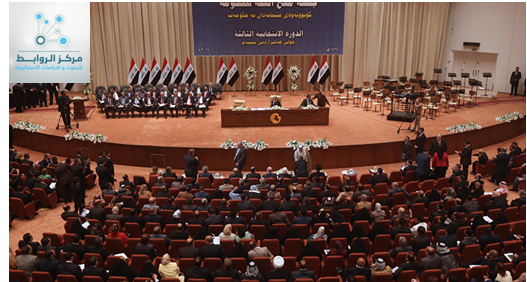 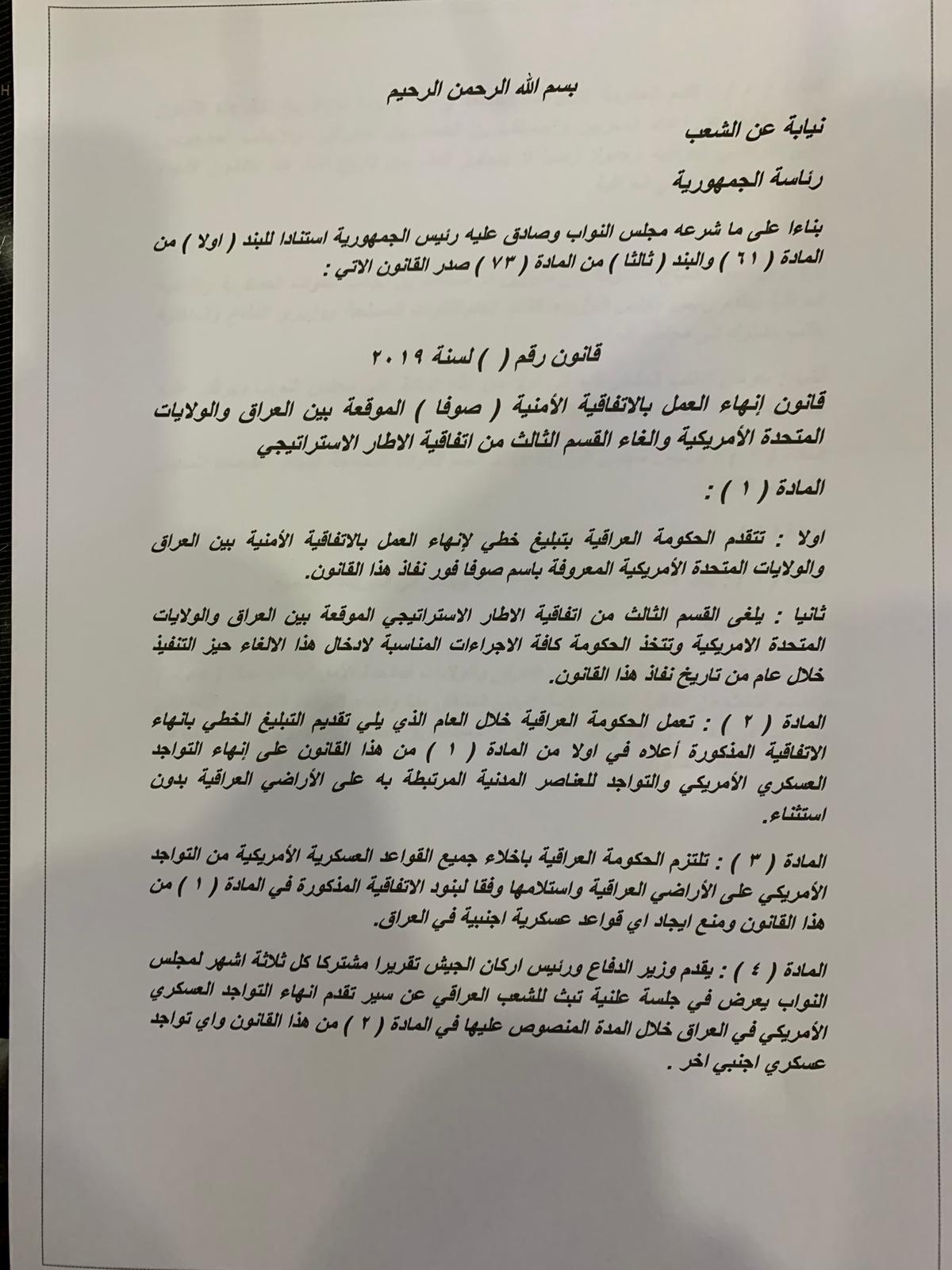 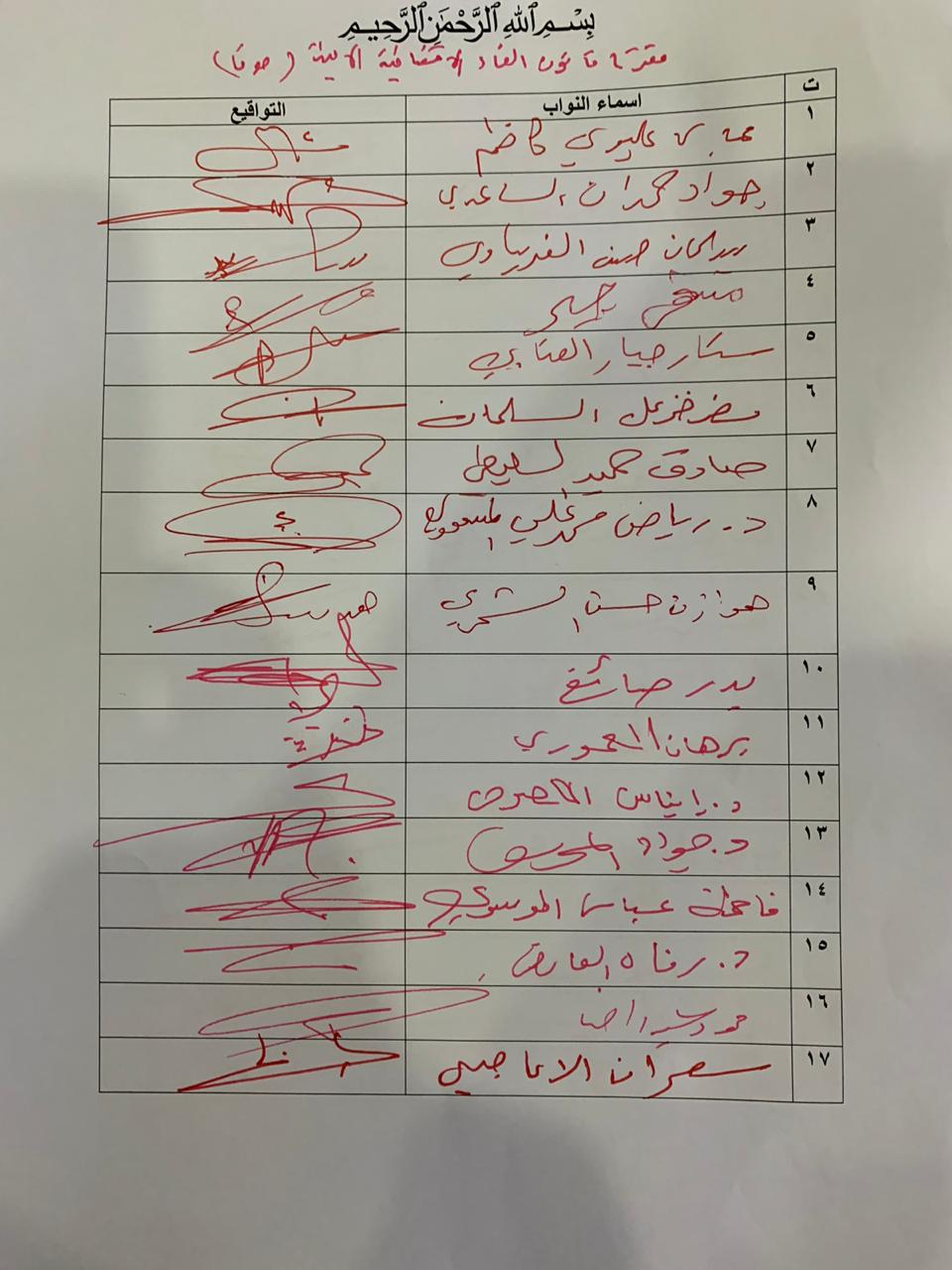 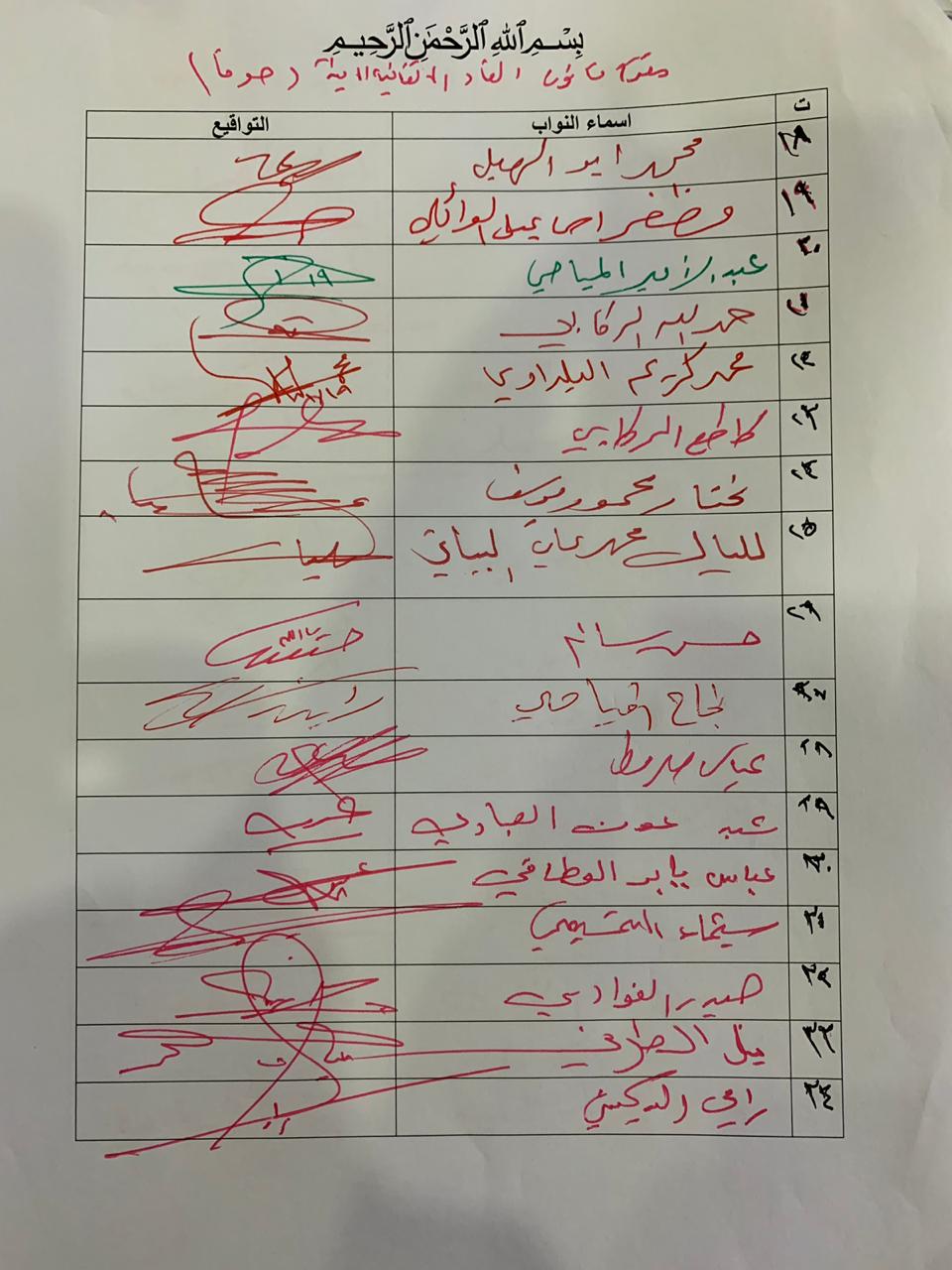 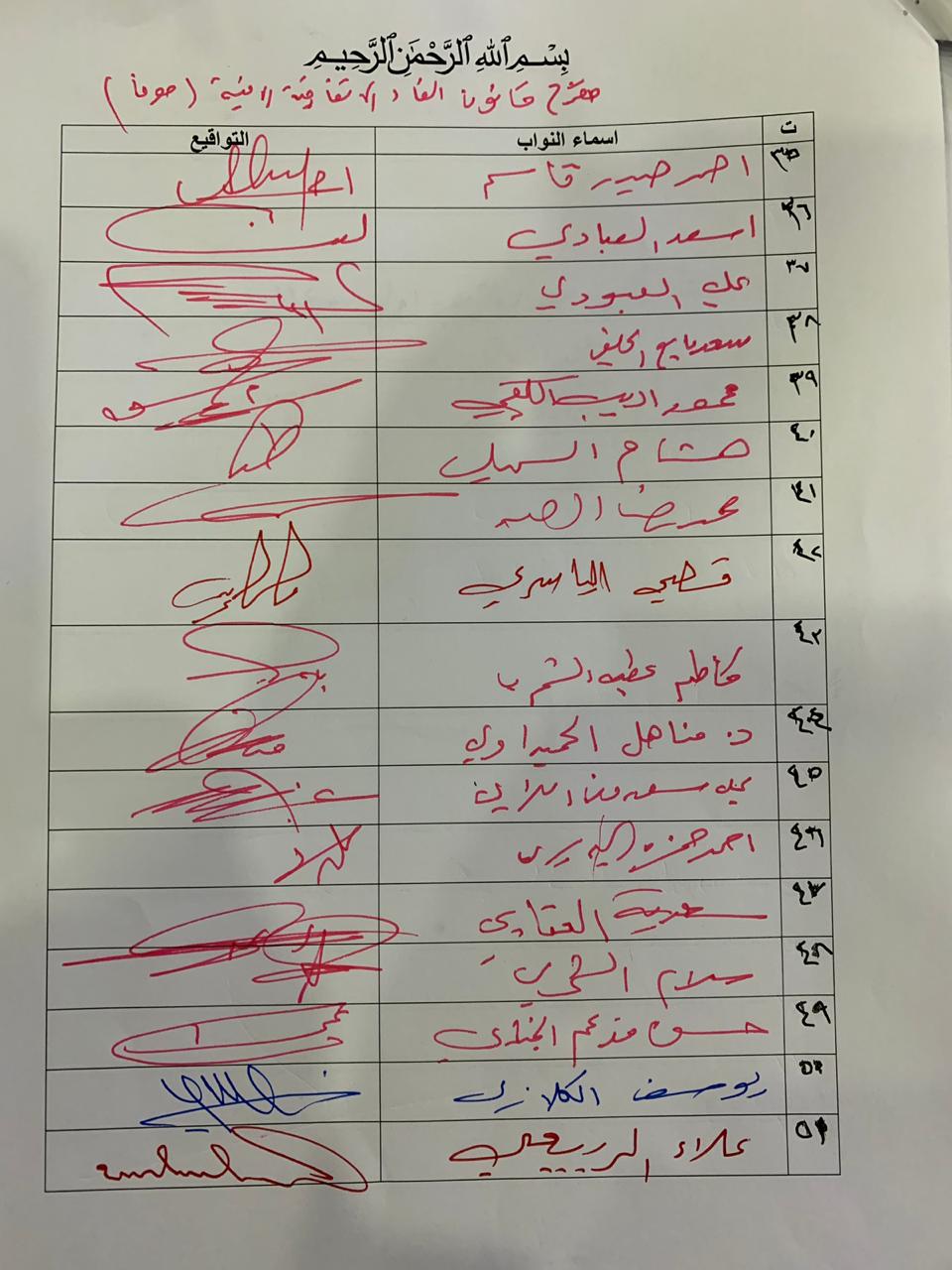 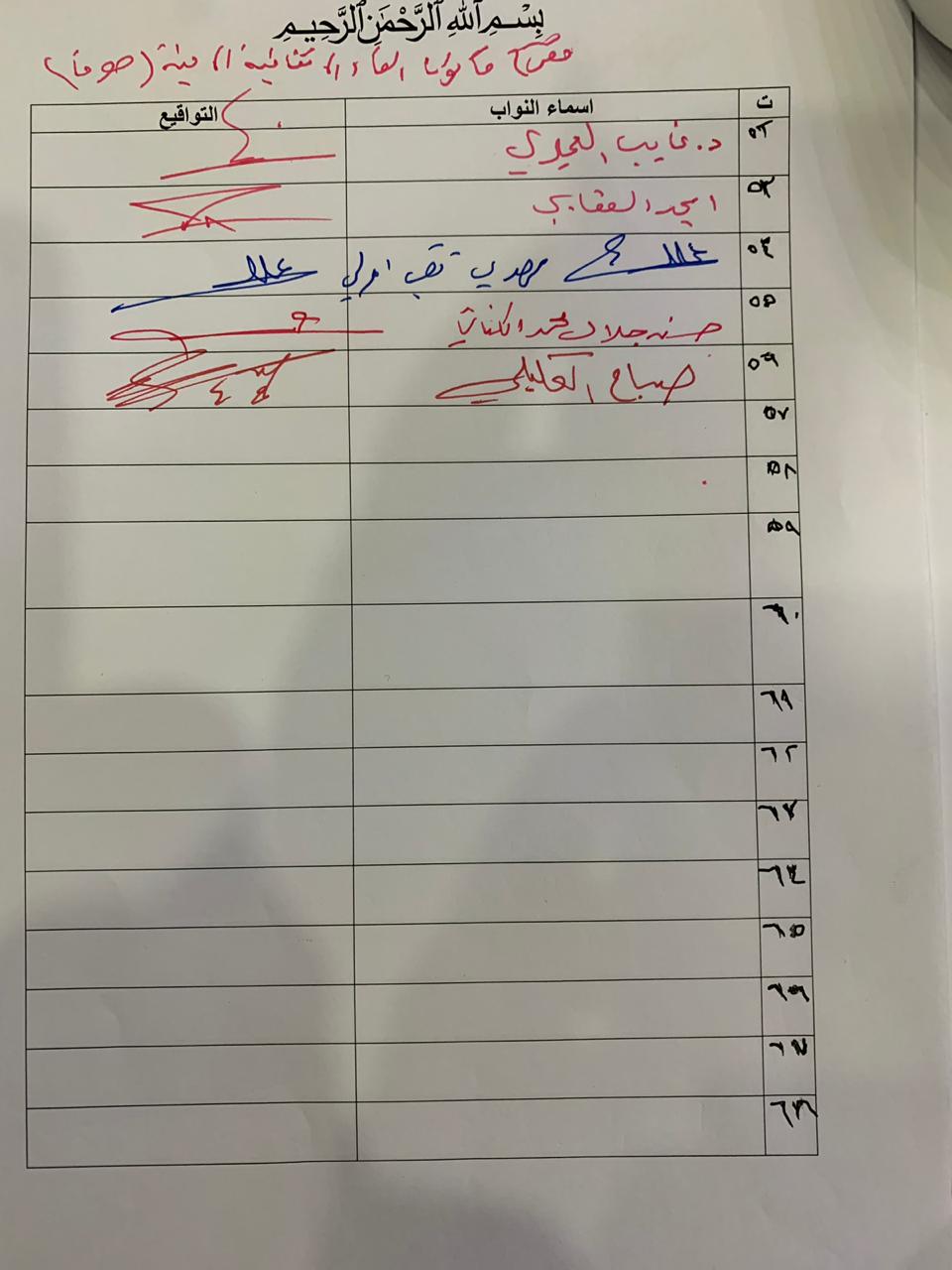