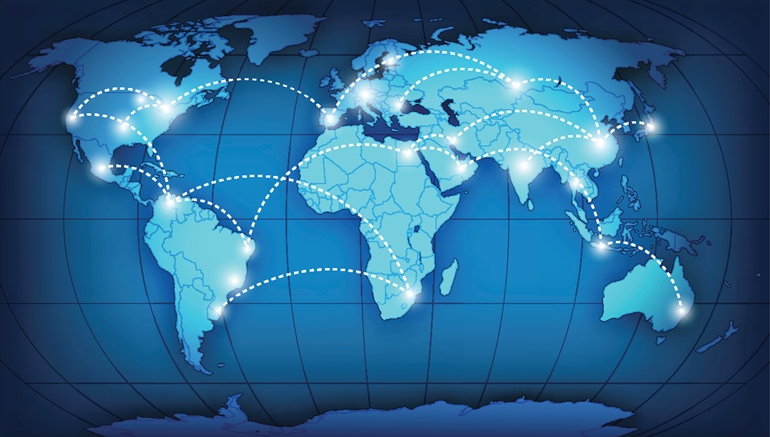 Investors around the world on a date this week with important economic and trade events, most notably the announcement of the minutes of the Fed meeting, as well as the launch of a new round of trade talks.

Investors are waiting for the Fed to announce the minutes of its last meeting on Wednesday, which saw interest rates stabilize at 2.25% and 2.50%.
The comments that accompanied the recent US Central Bank decision were somewhat surprising for investors as it was announced that it would become more dependent on economic data and global economic risks.
Federal Reserve Chairman Jerome Powell said the bank would need to see the need to further raise interest rates, adding that inflation would be a key factor.

Italy's credit rating "BBB" is due to be reviewed by Fitch Ratings on Friday.
Italy has been in recession since Fitch's last update in August, along with a drop in growth forecasts for 2019, which is likely to lower Italy's credit rating to "BBB-" with a stable outlook.

New round of trade talks

Investors are waiting for the start of a new round of trade talks between China and the United States, the sixth of its kind, scheduled to be held in Washington this time.
Last week, a US trade delegation traveled to China led by the trade representative and the Treasury Secretary to complete their trade talks.