The governor of the Central Bank of Iran, Abdul Nasser Hamati, revealed an Iraqi promise to his country.
Hamati said in a press statement during an economic meeting in the province of Kurdistan, western Iran, that the Islamic Republic has strong relations with the Republic of Iraq, "noting that" Iraqi officials have promised to provide facilities for Iranian exporters.
He stressed the need to turn the province of Iranian Kurdistan to an export platform to the Kurdistan region of Iraq, taking into account the advantages, saying that the production units must not face any problems with regard to liquidity.
"Hamati pointed out that" our exports to Iraq now amounts to about $ 12 billion, The figure may rise to $ 20 billion. "Given the potential of Kurdistan province in various parts of the province, officials in the province should plan to turn it into an export platform to Iraq," he said.
The governor of the Central Bank of Iran, Nasser Hamati, visited the capital Baghdad earlier this month and agreed with his Iraqi counterpart Ali al-Alaq to determine the mechanism for financial payment between the two countries, the agreement to remove the problems related to the transfer and return of returns Iranian exporters to Iraq of hard currency
" with regard to the debts of Iraq on Iran 's exports of gas and electricity to him was signed after four hours of an important agreement talks with the Central Bank of Iraq to deal with obstacles to the transfer of money and pay off the debt. "
he noted that" Based on the consensus developments, the monetary and banking relations between us lobby Iraq will be part of the euro and the dinar as will the Central Bank of Iran account in Iraq on the basis of the dinar and the euro will be the completion of banking transactions through Iraqi banks. "
"The people of Iraq have suffered from the blockade and are aware of the damage done to the people, and Iraq will not be part of the sanctions regime against Iran and any other people," Prime Minister Adel Abdul Mahdi said in a speech on the sixth of this month.

TEHRAN: Our exports to Baghdad may rise to 20 billion dollars and we will turn Kurdistan province to export platform for the region


[size=36]TEHRAN: Our exports to Baghdad may rise to 20 billion dollars and we will turn Kurdistan province to export platform for the region[/size] 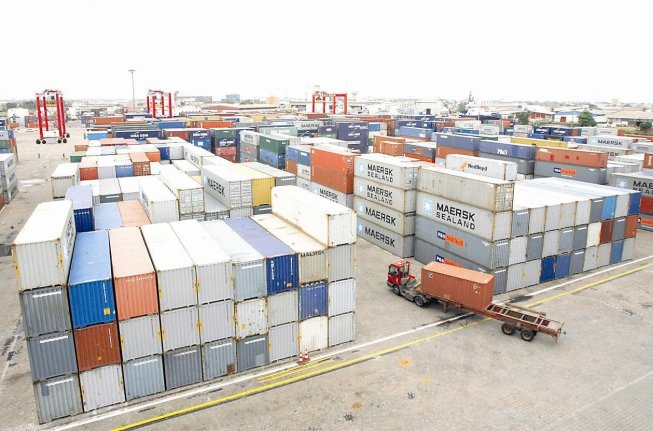 Central Bank Governor Abdul Nasser Hamati announced that the volume of Iranian exports to Iraq amounted to 12 billion dollars and may increase the figure to 20 billion dollars, pointing out that the Iranian Kurdistan province should become a platform for exports to the Kurdistan region of Iraq.
"The country is going through a special stage and it should be said that Iran is engaged in an economic war, but the foreign exchange reserves are good and appropriate, and plans have been prepared over the last few months," said the governor of the Central Bank of Iran, To spend the foreign currency in an optimal manner. "
He added that "the reconstruction projects that are implemented in the provinces of the country, especially in the province of Kurdistan does not face any problems at the levels of securing the credit line and working capital and in this context can be used sources of banks and the National Development Fund and the support of the Central Bank."
He stressed the governor of the Central Bank of Iran, "the need to turn the province of Iranian Kurdistan to an export platform to Iraqi Kurdistan, taking into account its advantages," noting that "the production units must not face any problems with regard to liquidity."
Nasser said that his country has close relations with the Republic of Iraq, and said that "Iraqi officials promised to provide facilities for Iranian exporters."
The economic official pointed out that "our exports to Iraq now amounts to about $ 12 billion, and may increase this figure to 20 billion dollars," adding, "Given the potential of the province of Kurdistan in different parts of them, officials should plan in the province, to be converted into an export platform To Iraq "