Report on “Register of Licenses” – Another Disappointment

Report on “Register of Licenses” – Another Disappointment 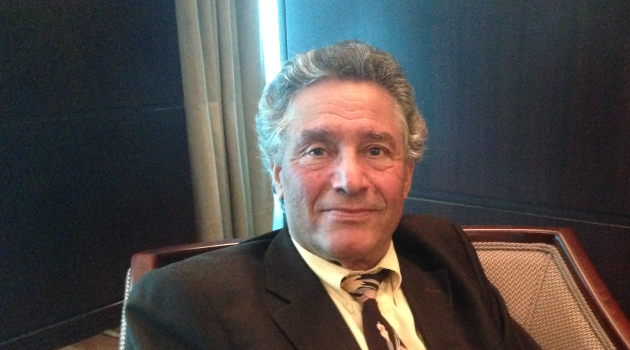 IEITI Report on “Register of Licenses” – Another Disappointment

Iraq EITI (IEITI) released recently the above report, which it says, “In accordance with Standard 2.3 of the International Initiative”; in part it is among Iraq efforts to re-instate its “compliant” status with EITI.
The report, written in Arabic, provides important data and information; other narratives and descriptions are rather known for those familiar with bid rounds licensing processes that were followed since 2009.
Apart from the fact that the report has no date and who authored it, there are, unfortunately, too many inaccuracies, unexplained terms, missing items, ambiguities, typing errors, inconsistency in number and table formats and unchecked data, among others.
Such serious shortcomings would surely undermine the credibility and usefulness of the report and some of its content could be misleading.
Reading the report thoroughly, as testifies below, and for the interest of IEITI suggest:

Missan 3 Oilfields
There are no values for “profitability fee” for the IOCs and for the State Partner!!!

Zubair and WQ1 Oilfields
The values for “profitability fee” for the IOCs and for the State Partners are exactly the same for both oilfields, though they differ in production profiles!!! Also the value of the “IOCs recovered cost” are very close!!!

Halfaya Oilfield
While no production was reported for 2016 there was significant Cost Recovery and the paid income tax for that year was the highest since the commencement of production in the field, why??.

Gas fields (Akkas, Mansuriya and Siba)
Though no data was provided, the table format (for FCP and Plateau Production) should be corrected and consistent.
Part three: Corporate Income Tax-CIT
The report provides a table comprises the annual and total “deducted” CIT based on “fields level” over the period 2011 and 2018 (both years inclusive). There are many serious problems and observations that need clarifications and correction: