Economist proposes restructuring the structure of the economy

Economist proposes restructuring the structure of the economy 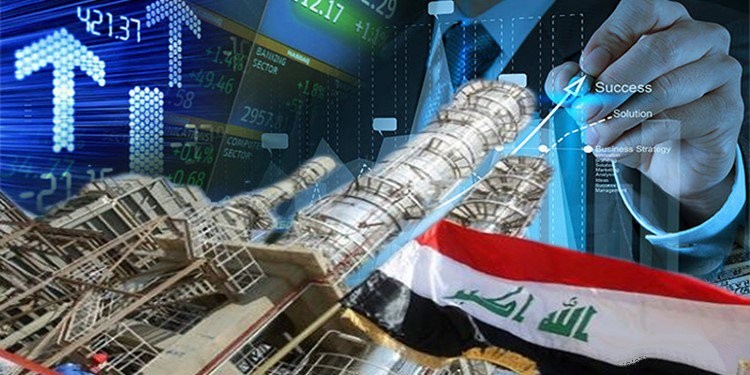 
confirmed economist Ghadir Attar, on Thursday, the importance of the restructuring of the economy according to the structure of the global context and the reform of the business environment, laws and procedures make it convenient and engage private sector activity environment.
Al-Attar said in an interview with Al-Mawazin News, "The importance of the Iraqi economic reform in accordance with modern economic fundamentals, namely to provide the basis for moving from a central economy to a free market economy, and to encourage the private sector and develop it.
"Article (112) second stipulates that the federal government and the governments of the region and the provinces producing together to draw the strategic policies necessary to develop the wealth of oil and gas."
He pointed out that "Article 110 of the Constitution provides for the exercise of federal authorities exclusive powers in the formulation of economic policy and foreign trade, as well as the formulation of trade policy across the borders of the province and provinces in Iraq and the development of the general budget of the state and the formulation of monetary policy.
He pointed out that "the private sector has a fundamental role in all societies as the cornerstone of its economy, and that private sector projects are capable of eliminating unemployment as it will occupy the largest possible number of workers." He pointed out that "this vital sector will solve many files, including the banking sector."
He pointed out that "all countries that rely on the market economy are private banks of high durability and have a large area of ​​work to develop their work."
The Economic Commission, had called for the need to restructure the private sector to support economic projects 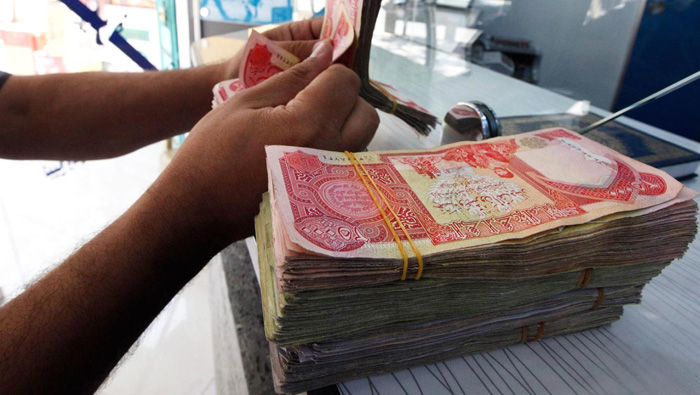 The economic expert, Baqir Kazim, Saturday, presented an effective way to maintain the strength of the local process.
"It is necessary to maintain the balance of the monetary mass in circulation by withdrawing the Iraqi dinar surplus from the need of the domestic market and the stability of the exchange rate," Kazim told Mawazine News. "The importance of providing foreign currency liquidity needed for traders and businessmen to meet the needs Iraqi market ".
He added that "the Central Bank of Iraq represents a part of the system of economic solution to the value of the Iraqi dinar and not the whole solution, especially as he was the only contender in the economic arena has achieved monetary achievements in the context of the duty of monetary and his quest to reduce the value of the Iraqi dinar exchange rate against the US dollar in the market Local ".
"The stability of the value of the currency can not be studied in isolation from the facts of economic reality and its basic components," he said.
He stressed that "the most important elements of the value of the currency based on four pillars of the basic and is like a square building, which is based on four pillars or pillars of leverage, represented by monetary and financial policies and development policy, in addition to political skills, ie political stability, social and security and administrative capabilities in the management of the country and the employment policies and wealth Material and human ".
"In economics, they are called policies, which must be integrated and harmonized as a single package in their growth and development so that these policies contribute to the pace of their coherence in raising and enhancing the value of the currency (purchasing power)," Kazem said.