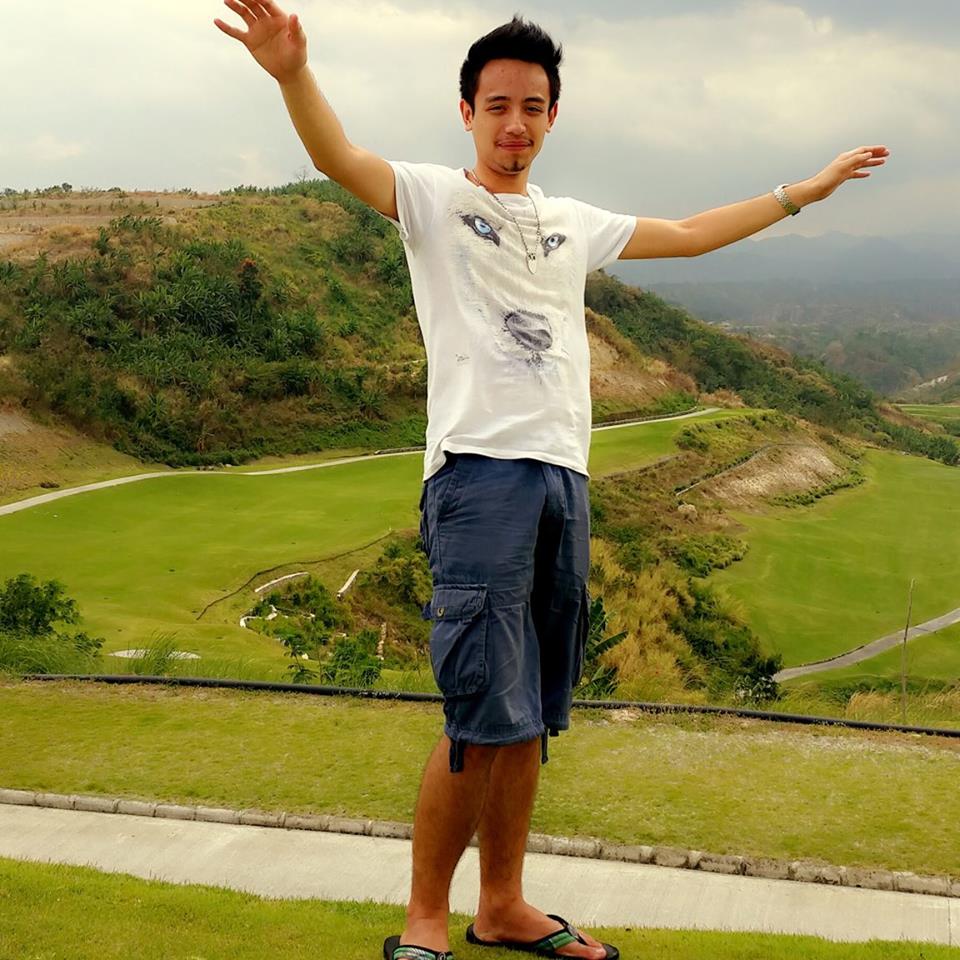 Trump stated that he would be making an exciting announcement during his State of the Union (SOTU) address.

Declaring a national emergency is still on the table for Trump to build the wall.

Meanwhile, martial law may be declared in the UK if Brexit is not passed.

If the Cabal attempts to stop the first phase (RV) of the transition, the Earth Alliance is fully prepared to take them down on a global scale.

Zimbabwe Historical Bond Notes (Trillion Series Notes) will have limitless negotiable rates as they are backed by the country's vast natural resources.

The rates you negotiate will depend on various factors such as what you plan on doing with the funds.