EricasMom:
ok I have bank story of sorts...my brother in Missouri, got a call from his banker who in the past has told him many times that this was not going to happen...

BUT he wanted to tell my brother that several times now, they have been called back in the bank with no explanation why.. nothing happened so they went home... and then he noticed the dinar has been on the front screens.. just like Tony has said.. going from $6 to over $20….

Never saw the zim but the dong has been nearing $6 as well... he is a believer and told my brother that something is about to happen….. the rates were fluctuating

i have quite excited lately but now... VERY excited. I totally understand those that are fed up.. i get that way too.. but we do need to keep full of hope.. so I had to share...this was a REALL story about my brother.. not his friends uncle or someone else.. you know how that goes.. that is what got me HAPPY 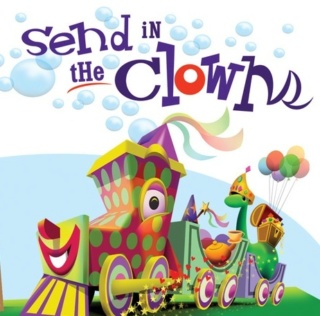