I would like to thank Jimplant for giving me the chance to share his news that sent me to the members of the forum, looking forward to seeing what will happen next Monday, February 4 if we will have our change for all of us, and we meet them doights, we're going to get into a window this week, from January 30 to February 1, so either we're going to see a change on Friday, or it's going to go to February 4, and their border starts with border taxes on February 2, we have a good time in my opinion, but as I mention I'm not a guru, but just a news reader who shares news on a forum, so that does not mean that I'm right, but with all readings that I read now is the image I see! Have a lovely day everybody !!!


Accession of Iraq to the International Organization of Securities Commissions 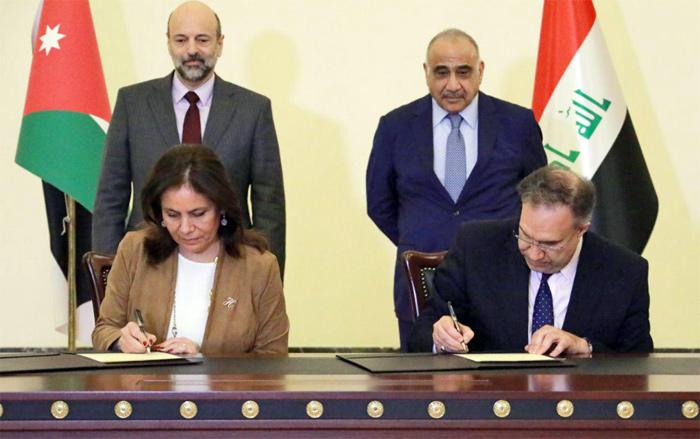 Re: Accession of Iraq to the International Organization of Securities Commissions

Excellent news Claud. Looks as if they are serious