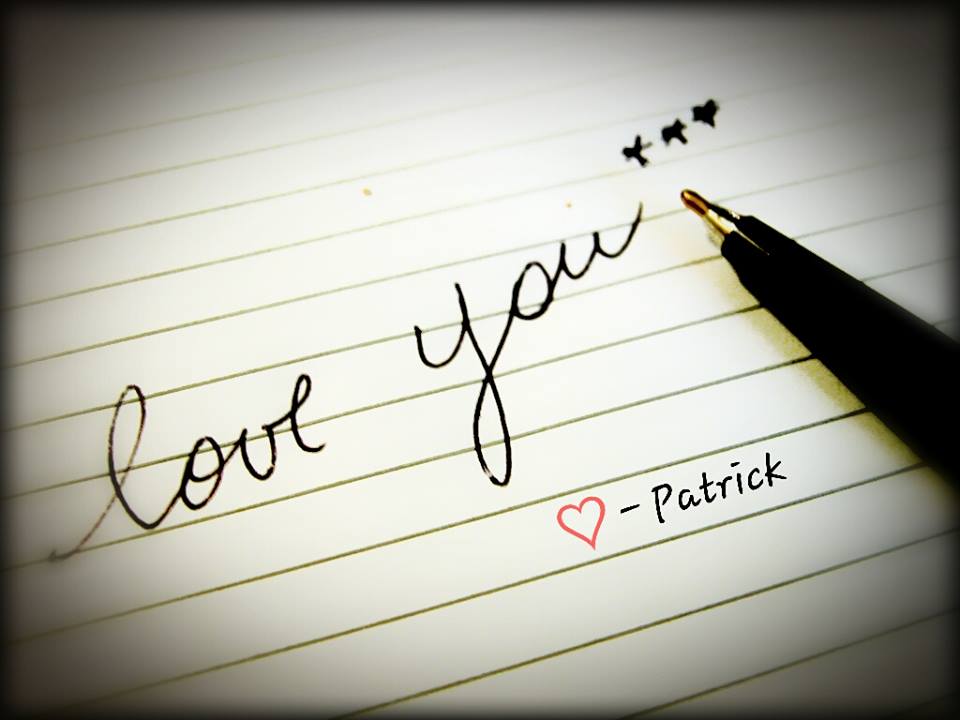 The war of attrition on the Cabal continues as the Earth Alliance's siege remains uncontested.

All Cabal attempts to break the siege have failed.

Attempts such as the coup in Zimbabwe, attacks in Syria and Ukraine, Brexit votes, reopening the US government, and more.

There is no escape.

The Earth Alliance's main objective is to force the Cabal to surrender through political, economical, and military attrition.

Tens of thousands of IRS employees have already been furloughed through RIF (Reduction in Force).

Thousands of low-level Cabalists have already been taken to GITMO.

If the Earth Alliances fails their main objective, 'Plan B' will be initiated.

Plan B will release the RV and announce GESARA through force.

Once the RV begins and GESARA is announced, the Cabal will be wiped off the face of the Earth instantaneously.