The Clear Doctrine, Robert's Message and The Clearnow333 Paradigm

Clearnow333 and The Vicarius Collective History 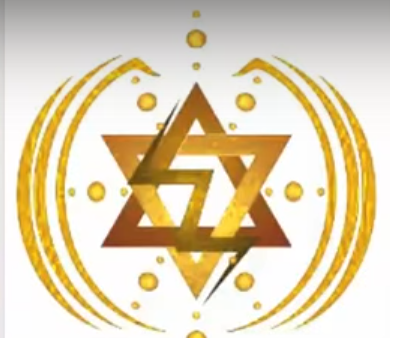 One of my new light codes......The downward facing triangle pushes down source, universal energetics, The upward facing triangle pushes up Earth energetics. The eight groups of circles are golden beams from the 11th dimension (Angelic) pushing and pulling energetics of highest intent (for yourself, humanity) Some may see the lightning bolt across the center...that is my birth right. The three brackets on each size represent scalar standing waves as they broadcast physicality. 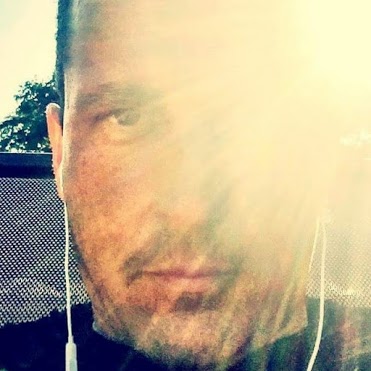 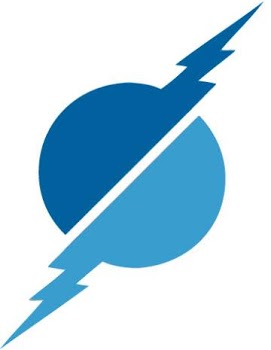 Critique on Clearnow333 and Controversy

Claims of Miracles and good-doing of the Clearnow333 Community

Clearnow333 and the Vicarius Collective : Forum Takeover and First Conflict

"Good day everyone. Today i am here to inform you that this forum has been claimed by the Order of Epsilon.
Your protector "Robert Clear" does not have the power to do anything about it , so like it or not all clearnow333 members are locked from all boards.
We (the new management) will also use this place to expose Robert and show you his lies , our goals are that by the end of this month most of you will join us and wake up from the new age cult you find yourself in.
Thank you for your time".

The Rebirth of the Clearnow333 Community and intensification of the conflicts

"New Clearnow333 Forum/Community http://metatronclear.ning.com/?xgi=iXxp6SRKMRfY1H
Re-Join if a member of the old forum....this one is everlasting....."

"Today begins the war between the light and the false light.
We were patient, we tried to reason.
But the White Sun Association lead by Robert and his followers kept attacking us and creating problems.
Today we fight back.
The video "Divine Republic" has been taken down from the Clearnow333 channel.
This is the first strike and a demonstration of power.
A demonstration of how powerless the non-divine energies are when faced with the TRUTH!"

"MetatronClear Community,
Today a "Troll Youtube Account" filed claims that I have violated their copyrights due to my video publications.
My videos are so original and organic any such claims are impossible and slanderous.
Youtube has removed several videos and stated to me that they are soon to disable my account due to the the amount of copyright violations.
Tomorrow I am servicing Youtube with a Legal Notice and the precursor of my civil claim.
Youtube should vet such ridiculous allegations and is liable.
I have all videos downloaded and looking for a proper platform for distribution.
This week I have seen a lot of Humanity and the refinement of the new.
The negative energy is propulsion in the creation of the new and divine.
I am very clear and can see it all and it's an amazing blessing.
I am so excited and happy about the new platform a clear platform.
I have never been so intune with everything.
I send pure love to the group(s) that spends their live cursing and attempting to cause me issues. As they have no affect on me and only catalysis for the next grand expansion. They attempt to destroy me and only destroying themselves.
I have received thousand(s) of emails from people all over the world stating in their own words my videos have assisted in life-saving healings, miracles and positive life changing events all directly related to my energetic directives.
The clarity of who I am is absolute however it's not about me it about you and for you to know who you really are.
My charter is to awaken the Humans to who they are and to assist in their Divine performance on the planet.
More washed up speech. Vague enough to convince everyone but never too specific that you risk creating plot-holes.
Today I saw the Universe and the transmission of all that is and all that ever will be and it was beautiful.
How does that even make any sense.
Standby for the new platform of my energetic videos.
\\CLEARNOW333//
\\333Robert333//
YoutubeNotice.pdf"

HEY GUYS!
HAPPY MONDAY!
WE ARE DOING A BIT OF HOUSEKEEPING TODAY...
ALL CURRENT PROFILE PICTURES MUST BE UPLOADED BY MIDNIGHT CST OR WE WILL HAVE TO SAY GOOD BYE.
Welcome to the forum!
Robert and I love having you here. We are getting ready to launch a whole new brand and have included you in this advancement. In order for all of us to walk together,we must get to know each other intimately.
And since the medium of communication we are connecting through is the internet, we ask to see your beautiful face.
Before we can approve your request to become a member or continue access the forum, we must have an updated profile picture...
I HOPE YOU ARE ALL HAVING A BEAUTIFUL DAY!
BLESSINGS TO YOU AND YOUR FAMILY
LOVE,
NICHOLE AND ARCHANGEL METATRON

Clearnow333 comes back to life, end of the War?

Good grief! This lot are completely detached from reality!

One of my new light codes......The downward facing triangle pushes down source, universal energetics, The upward facing triangle pushes up Earth energetics. The eight groups of circles are golden beams from the 11th dimension (Angelic) pushing and pulling energetics of highest intent (for yourself, humanity) Some may see the lightning bolt across the center...that is my birth right. The three brackets on each size represent scalar standing waves as they broadcast physicality. 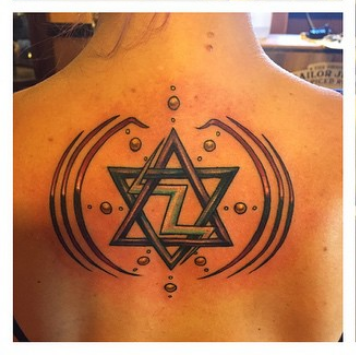 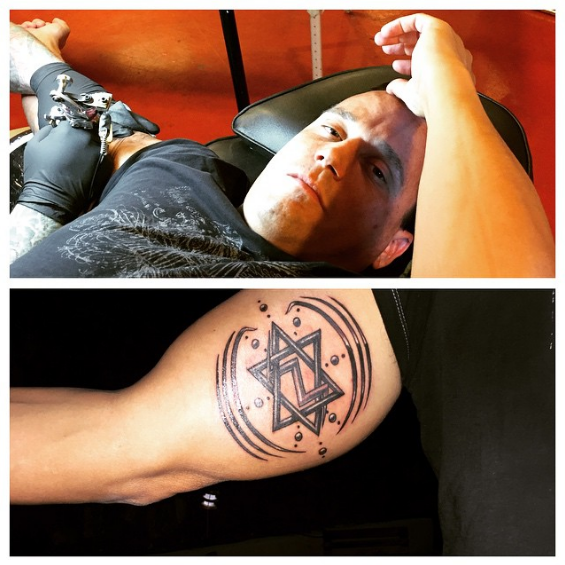