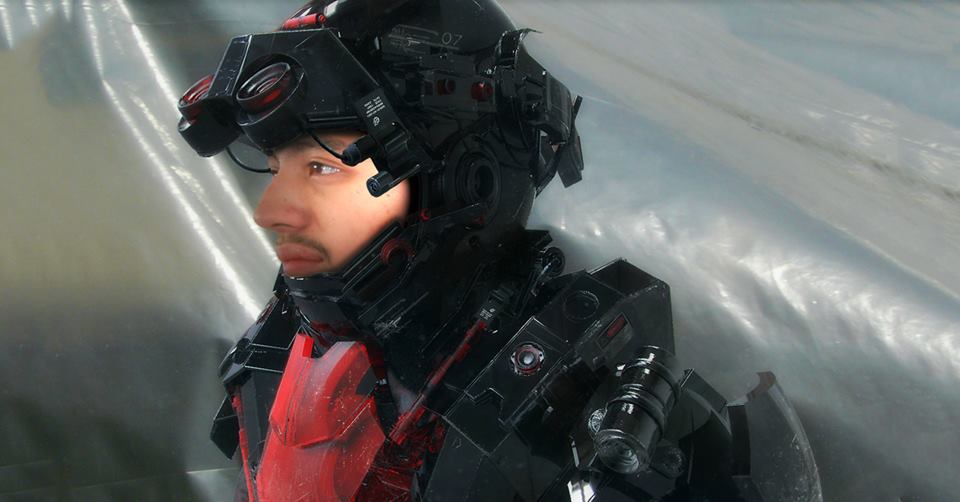 The Earth Alliance is now rumored to be holding briefings on one last and massive operation to liberate the planet from the Cabal.

This operation includes both the military and financial fronts.

Specific remaining non-GESARA compliant nations have been the main delayers of the transition.

The upcoming Brexit vote on Tuesday will trigger a "domino effect" for all remaining geopolitical obstacles.

The sole purpose of Brexit is to relinquish London as the financial capital of the world (removing the Cabal's control and influence over the global economical system).

General Dunford will soon be replaced with Milley as Dunford had accomplished his role in the operation to restore the Republic of the united States of America.

All U.S. government officials listed in the sealed indictments have been given notice of imminent criminal prosecution and lifetime penitentiary at GITMO.

It is clear that a "structure change" is coming as Q post #2575 stated:

According to sources, military tribunals are expected to begin early as the first week of January.