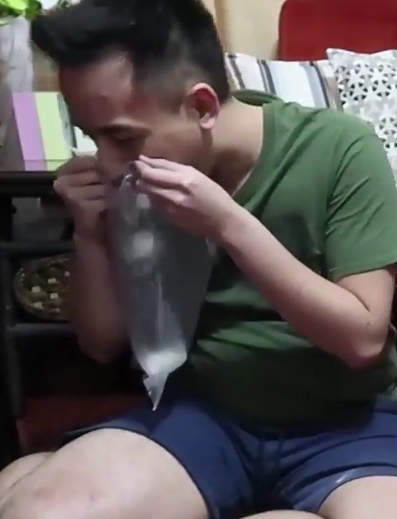 Trump is leading the charge in the U.S. to meet GESARA compliance.

The last remaining conflicts on this planet (Syria, Yemen, Ukraine, Israel-Palestine) are ending.

The G-20 summit scheduled for December 1 is rumored to be a significant geopolitical event.

According to sources, the RV is expected to begin after the G-20 summit concludes.

Once the RV begins, the transition to the QFS will also begin which will include a stock market crash, collapse of the financial system, and the announcement of GESARA.
*****************
>>>TNTBS's YouTube Channel<<<