Alsumaria News / Baghdad: US justice condemns three Americans for fraud under the pretext of investing in Iraqi dinar

Alsumaria News / Baghdad: US justice condemns three Americans for fraud under the pretext of investing in Iraqi dinar 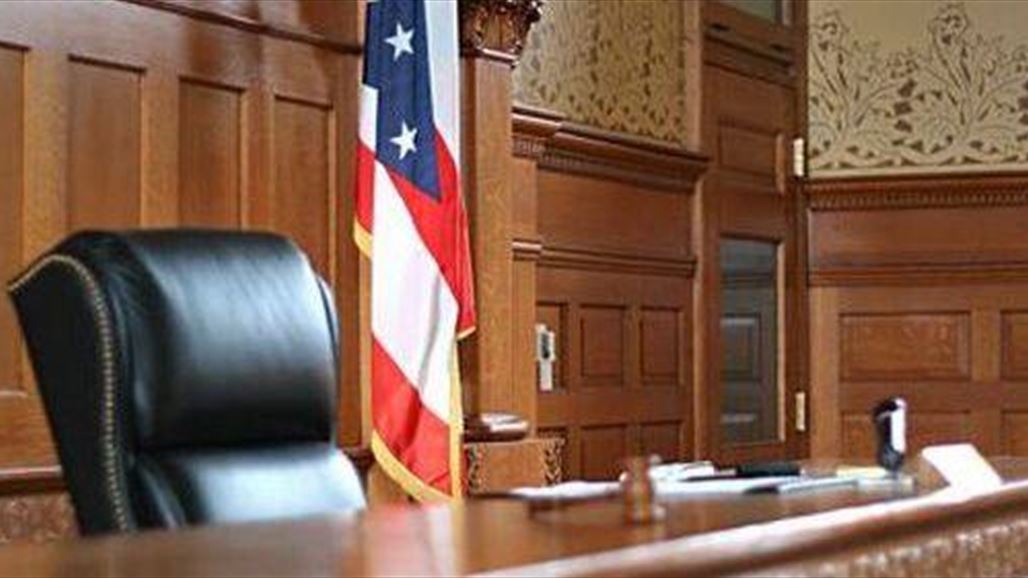 Acting Prosecutor General Kurt R "These defendants were involved in a lengthy campaign to deceive investors by spreading lies about the investment potential of the Iraqi dinar. These convictions resulted from years of investigation, including dozens of electronic and physical searches, hundreds of witness interviews, and extensive financial analysis."

According to Erskine, "The charges and other information presented in court that Rami and Shaw are behind the fraud of investors more than 600 million dollars of proceeds from the sale of the Iraqi dinar and other currencies, and more than $ 180 million in distributions.

"The conviction of these three is the result of a broad effort by the government to protect investors from those who make baseless allegations about the revaluation of foreign currency, their greed led them to steal investors' hopes," said Chris Hacker, the FBI official in Atlanta. Ultimately led them to their demise. "

For his part, Thomas J. "This was a trial on fraudulent inducements, conspiracy, investment fraud and blatant greed." "Rami, Shaw and Bill have seen an opportunity to build up their personal wealth and their trading position in the currency market," said Holman, special agent for criminal investigations at the IRS-Criminal. By capturing the desire of investors to get high returns from their investments. "

» Dave Schmidt (Meta 1 Coin) Will Not Be Talking About The SEC Violations!

Today at 2:26 pm by RamblerNash

Today at 2:22 pm by Purpleskyz