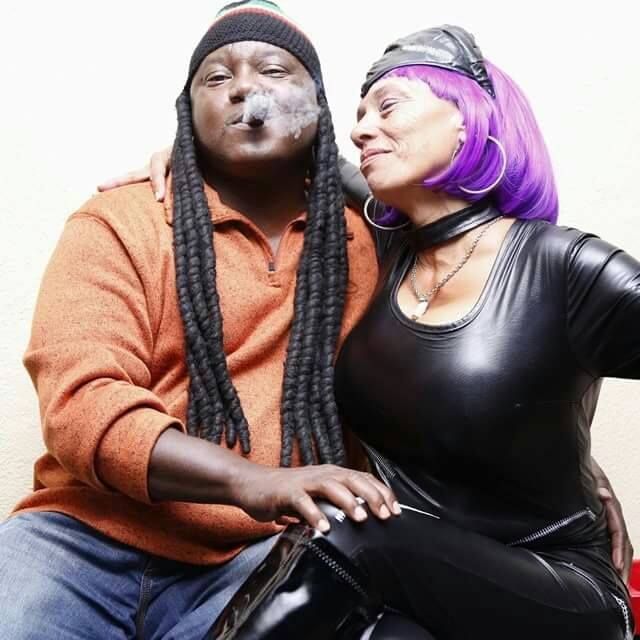 Iraqi TV is reporting that new PM Abdul Madhi is not under any time constraints to complete the remaining 8 cabinet positions but also sharing that names may be presented at the November 6 meeting for consideration. #wearethepeople

[Ray]:  US banks can’t “call” the RV, but they’re still expectant about this week!  According to the CBI – “A stable country with a stable government = change in value of the country’s currency.”  N’estce pas?

The CBI has already acknowledged “a stable country financially” and now we await their declaration of “a stable government.”  (which seems to now exist)

CBI said stability and security.  Was he saying S & S of the CBI or in the country?  We now know they have achieved both so really no longer an excuse of S & S.

So far I am waiting on a response back of what we were looking for Saturday morning – a new date.  Banks said something was to happen this week.   They didn’t say Monday – Saturday, they said “this week.”

We have a team in Iraq doing somethings.  I know they are listening.  Said not to tell Tony until after the call.  I thought that was kind of funny.  Still some security issues that had to be concluded before this was released.  Have removed the last obstacle to their currency and they are free to do what they want with their currency.  That it is International.

Speculation that still some security issues, people to be picked up.  Just speculation on my part as they did not tell me what it is.

Another security issue, million and millions of people in Iraq doing their pilgrimage in the country who have not been educated on what will happen when the rate changes.  I’m not looking for it today or tomorrow because those people are there right now.  Could that be part of the security issues they are talking about.

Banks still think this week but did not give me a window.  This is happening.   (Iraqi’s have been educated for three months, from the street to the markets to the Universities.)  To not do it, who does that make sense too?

Due to security issues – millions of non-residents in Iraq for the holy pilgrimage – Tony:  I am not looking for it today or tomorrow. . .We know a date has been set, we don’t know when that date is.

Tony:  Everyone (all Tony’s contacts) saying they don’t know what we are waiting on.  Oh, there is one – Immediately after this call I will talk to our banker in Baghdad.  Haven’t talked to him in awhile.

IRAQ:    Removed from the FATF list effective today.  FATF  has been a restriction on their currency  Tony:  Have removed the last obstacle to their currency and they are free to do what they want with their currency.  . . . it is International! . . . Saying all restrictions have been removed.  Maybe that is what we were waiting for.

Tony:  “The Supreme council announced on Monday Iraq had withdrawn . . .” – that means it already had been done.  The article was on the 28th and today is the 29th.   We got the information at 3 am EDT this morning, that it’s done, it’s over and all restrictions removed. . . As of today they have been removed from that black list.  We knew about it months ago but not that it was holding anything up.

CBI stating financially security and stability has been attained.  Was that just of the CBI or the country?  Tony:  We now know they have achieved both so really no longer an excuse of S & S.   Lower Denom’s:  No update. On previous call Tony said they are in the ATM machines.

Parliament:  Iraq has a parliament, PM, stable country.  Tony:  They are off the black list as far as terrorism.  Not being restricted in any shape form or fashion.  Do not have to wait till then (Nov 6th).  I’m not looking for their GOI anymore because there is nothing to look for.

Media:  TV is reporting PM Abdul Madhi is not under any time constraints to complete the remaining 8 cabinet positions.

Security at this time maybe an issue as millions and millions of people are in Iraq on a holy pilgrimage.  People who have not received education about the process or ramification of changing the value of the currency.   Tony:  I am not looking for it today or tomorrow.

Iran:  Tony:  No leader is going to standby and let his country starve.  They will come up with a way to get US dollars. . . I would like to see anyone . . . China . . . anyone say they were dealing with Iraq’s International currency. . . I don’t care where it comes from.

UNITED STATES:    Tony:  We are not looking for a global announcement.  Just the information to pass on to you.

Banks: Saying “something is to happen this week. Q. – Waiting for the rates to hit the bank screens?  Tony:  That’s all we are waiting for. When CBI releases this, because all of their requirements have been met.  I’ve got the VP of a bank saying sometime this week.   Another bank saying they are being briefed the middle of November.

Taxes:   No change in the previous information that the exchange will be a non-taxable event.

Self-Directed Roth is where you manage the account.  Ray: You pick the investment, rate of return, everything. . . it cannot be part of a trust.

Living Trust:  it is a revocable trust that has no legal or tax status until the grantor dies.  Ray:  It’s soul purpose is to eliminate probate – so you can’t possibly be using it as an asset protection too.

EXCHANGING:   Iraq would have to announce the information that there is a time limit to exchange the three zero notes. Tony: Supposedly it will be two years.

First few days will be first mouse scenario and low rates.  Tony:  Then it goes up from there.  I’d try to make my appointment somewhere in those first 10 days.

ZIM Information:  Exchanging ZIM?  Tony:  Out of the country it will have to be whatever agreement they made with the UST.

Tony . . . That’s the info we have to day.  Expect to get some calls this afternoon.  Maybe get more hints about this security situation.  Forgot to ask about the Gazette and two articles we were looking for Saturday.

Banks;  One says this week; one being told middle of November.  We’re looking good.  FATF information was one more thing we needed to hear.  One more release on the currency they are not worried about.  Enjoy your day.   As soon as something hits we will let you know.

POD:  payable on death.  need to do this now that will make a difference.   That way you about probate, will, etc on your bank account.   They can get the money without anyone else laying hands on it.

TOD:  transfer on death.  Investment accounts to go to the next people you designate.  That also avoids the probate process.  In some states you can do TOD on property.  Check with your state to see if you can do TOD on any properties.

If you have an IRA, 401K, SETH (?) or 401A (five tools – missed one) and you do not have a self-directed ROTH IRA you are going to be missing out on millions of dollars tax free.  Look into that.

Tony:  That was Tish.  I didn’t realize that was Tish (last caller)  She spends all of her time getting articles and putting in the Forum.  I just wanted to say, ‘Thank you.’  Everyone just say thank you to Tish.  And Kerry.  She does that over here.  Say ‘Thank You’ to both of them. 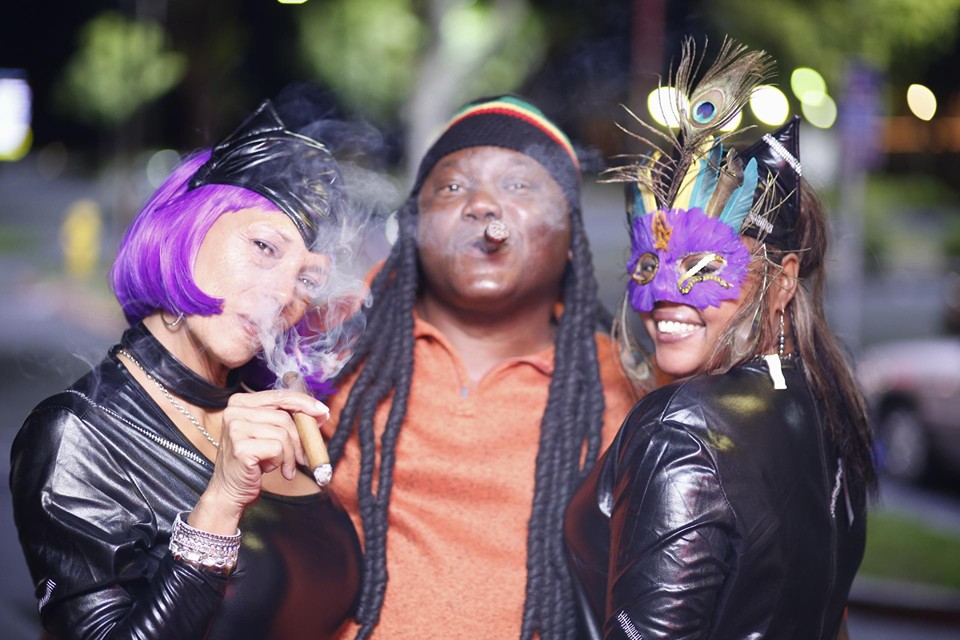