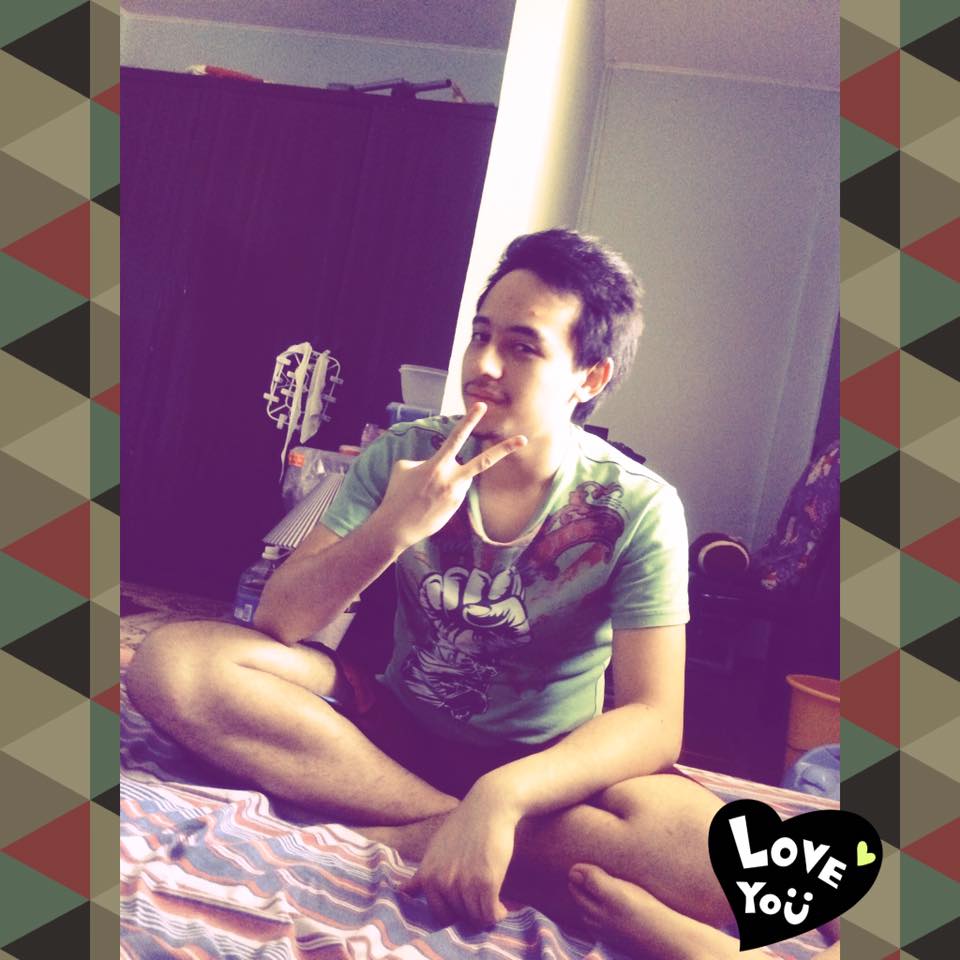 The stock market is on course to implode as planned.

Once the stock markets implodes and the old fiat financial system is broken, the QFS will be brought in and GESARA announced to minimize the impact of public chaos during the transition.

During the transition phase, a private worldwide redemption event (RV) will take place.

This redemption event will allow the opportunity for individuals holding exotic currencies to privately redeem for revalued rates under the QFS.

The redemption event will cause an influx of humanitarians essential to aiding humanity during the transition to implementation of the QFS and GESARA.

Zimbabwe will be the main benefactor of the redemption event and ultimately humanity as the country holds the raw assets required for the QFS to function for future generations.

The timing of the stock market implosion is currently unknown as there is an on-going purge operation on the Cabal that is currently in progress.

The US Federal Reserve and Saudi Arabia are currently in the spotlight for purging and are beginning to feel the heat.

Rumors suggest there is also remaining Cabal influence in Russia that needs to be purged by the Putin administration.

The 22nd of October may be a significant date. The number 22 is an ultimate master Chinese number.